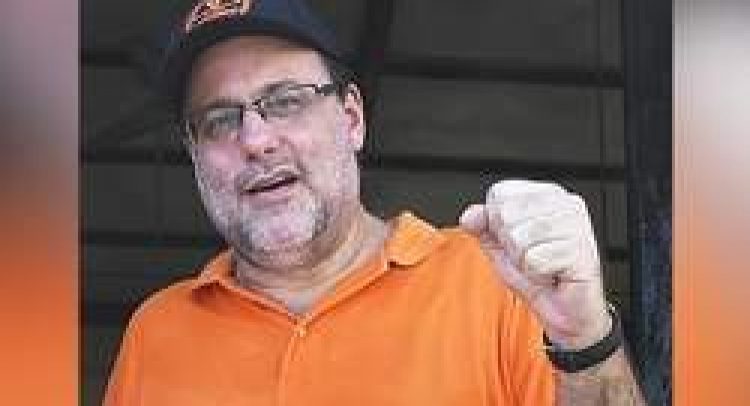 Golding calls for unity within the PNP

KINGSTON, Jamaica — President of the People’s National Party (PNP) Mark Golding has renewed calls for members of the PNP to unite.

He urged members and supporters of the PNP to come together, to “take on the role that we are destined to play, to resume office in Jamaica House and defend and promote the interest of the Jamaican people”.

“We are the party of the Right Excellent Norman Washington Manley, of Michael “Joshua” Manley, PJ  Patterson, Portia Simpson-Miller, Peter Phillips. Let us come together comrades all, let us put this “cass cass” on social media aside,” Golding recounted in a video released to party members last night.

The party leader signalled that his commitment to a “big tent” approach of working together remains unwavering.

“While the party has faced the understandable challenges which arise after an internal election,  the party leader is positive that the PNP is getting ready to reclaim its place as a formidable Opposition and Jamaica’s next democratically elected Government,” a statement from the PNP added.

Golding pointed out a number of initiatives that the party has embarked on and reminded comrades to focus their energies on positive happenings.

He cited the establishment of a Unity Committee and its May 31st Communique signed by all officers of the party as steps in the right direction.

He also highlighted the establishment of the Junior Shadow Cabinet as an opportunity for the Party’s youth to hone their talents by advocating for justice and human rights.

He then reiterated that “as comrades, we don’t need to be our own worst enemies”.

“Throw down your arms and come, One Love,” he said.