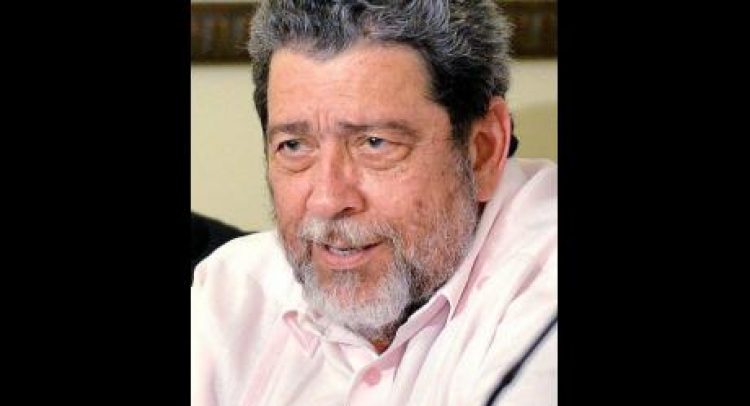 Chairman of the CARICOM subcommittee on cricket, Dr Ralph Gonsalves, has thrown his support behind the West Indies’ proposed tour of England once all the risks associated with the COVID-19 pandemic are managed.

Insisting that “COVID must not make us stop playing sports,” the St Vincent and the Grenadines prime minister said that he saw no reason not to go ahead with the tour if all the necessary protocols were in place.

Cricket West Indies (CWI) is still in discussion with the England and Wales Cricket Board (ECB) over the three-Test series, which is now tentatively set to begin on July 8 in the UK, following a postponement as a result of the spread of COVID-19, which curtailed sports across the world.

It has been proposed that a 25-man West Indies squad assemble in Antigua and then fly to England by private charter. On arrival in the United Kingdom, they would be quarantined for two weeks before entering a ‘biosecure’ facility at the stadium which would host the first Test.

NO PROBLEM
“I am not an expert in epidemiology, [but] once Cricket West Indies is properly advised by the relevant epidemiologists and other persons dealing with the science, in England and also from the Caribbean ? laying out the facts and all the circumstances and what are the protocols to be applied – I have absolutely no problem with that at all,” said Gonsalves, who is also chairman of the CARICOM subcommittee on cricket.

The UK has been one of the hardest-hit regions by COVID-19, with more than 267,000 infections recorded, including in excess of 37,450 deaths, as of Wednesday.

Prime Minister Gonsalves, whose country has seen just 18 cases since March 11 – with 14 of the patients having fully recovered and the other four in the later stages of their recovery – stressed that it was important that the protocols being put in place for the England tour be scrutinised by the CWI leadership as well as journalists, and be made public.

“Because we must know what the protocols are – they are not a secret – so that we can send the young men who represent the senior West Indies team that they can go off in cricket battle,” he said.

While regional and global competitions remain on pause, St Vincent and the Grenadines has ended its COVID-19-imposed break in cricket with the inaugural Vincy T10 Premier League 2020, which began last Friday at the Arnos Vale Sporting Complex.

Bunny Wailer Anxious As Life Partner Missing - Together For 50 Years