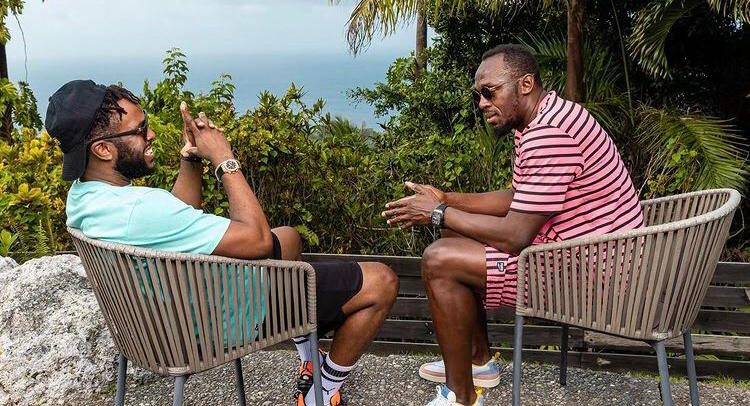 EVEN though he didn’t have a podium finish on the Billboard Reggae Albums chart on his debut week, sprint king Usain Bolt has a lot to smile about.

His collaborative album Country Yutes, co-produced by his long-time friend Nugent “NJ” Walker, debuts at number six, selling 1,651 in pure album sales in its first week. The 14-track set released September 3 via the A Team Lifestyle Records/United Masters label, registered 148,821 in streaming activity. Of that sum, 1,807 were album sales.

Bolt’s 1,651 in pure album sales is a strong opening number considering that the album hasn’t produced a massive hit. It has done better in pure albums sales than those of hardcore dancehall acts including Vybz Kartel ( Born Fi Dis with 605), Spice ( 10 with 676), and Alkaline ( Top Prize with 1,527).

Still on the Billboard Reggae Albums chart, Bob Marley and the Wailers’ Legend claimed an 88th week in the number one spot while another Marley title, The Capitol Session 73, enters at number two.

The Capitol Session 73 registered 693,701 in streaming activity, 2,681 in album sales and 2,130 in pure album sales. The album was released on September 3 via Eagle Rock Entertainment and is available in CD, DVD, digital and vinyl.

Best of Shaggy: The Boombastic Collection slides down to number three while Sean Paul’s Dutty Classics Collection backtracks to four.

Jason Mraz is down to five with Look for the Good, Greatest Hits by UB40 is at seven, and Stick Figure’s World on Fire and Set in Stone are eight and nine, respectively.

Putin in self-isolation due to COVID cases in inner circle