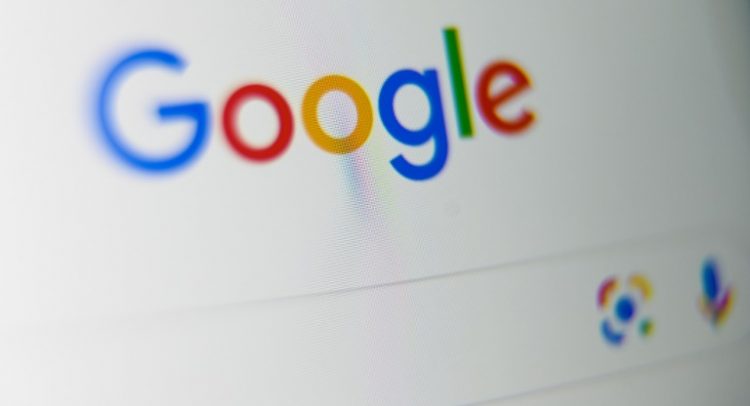 Google has rejected demands it pay hundreds of millions of dollars per year in compensation to Australian news media under a government-imposed revenue sharing deal.

The company’s top executive in Australia said Google made barely Aus$10 million (US$6.7 million) per year from news-linked advertising, a fraction of a government watchdog’s estimates for the sector.

In an effort being closely watched around the world, Australia is set to unveil plans to force major internet firms to share advertising revenue they earn from news featured in their services.

The country’s competition regulator, the ACCC, has estimated that Google and Facebook together earn some Aus$6 billion (US$4 billion) per year from advertising in Australia.

Leading news publishers have demanded the two companies pay at least 10 percent of that money each year to local news organisations, which they say have lost the vast majority of their advertising revenue to the global technology giants.

“We all agree that high-quality news has great social value, but we need to understand the economics as well,” Silva said in a blog post Sunday.

“The bulk of our revenue comes not from news queries, but from queries with commercial intent, as when someone searches for ‘running shoes’ and then clicks on an ad,” she said.

News “represents only a tiny number of queries” on Google, accounting last year for barely one percent of actions on Google Search in Australia, she said.

The Google executive said her company on the other hand provided Australia’s news media with “substantial” value by sending people to their websites.

“To put it plainly, a lot of people (Australians and beyond) click from Google through to Australian news websites, which gives publishers the chance to make money by showing them ads or turning them into paying subscribers,” she said.

She said Google search accounted for 3.44 billion visits to large and small Australian news publishers in 2018, valuing those referrals at more than Aus$200 million per year for the news companies.

Google’s position bodes ill for negotiations which the ACCC hopes to pursue between Google, Facebook and Australian media companies over a mandatory “code of conduct” governing issues such as revenue sharing, curbing disinformation and protecting user privacy.

The regulator suggested last month that Australian publishers might need to organise a “collective boycott” of Google and Facebook if voluntary negotiations on the code of conduct fail.

Silva said Google was prepared to take part in the process, but added that “it’s important to base decisions on facts, not inaccurate numbers and unfounded assertions”.

The ACCC has until the end of July to draw up the final code, which the government has said it will quickly implement.

Google and Facebook have had a huge impact on media companies across the globe as they capture the lion’s share of online advertising spending.

In response to falling revenues, exacerbated by the economic impact of the coronavirus pandemic, Australian outlets have permanently or temporarily closed more than 150 newsrooms, slashing more than 20 percent of jobs in the sector since 2014.

Photo: AFP / DENIS CHARLET – Google has denied it makes anything like the money the Australian government says it does from domestic advertisers