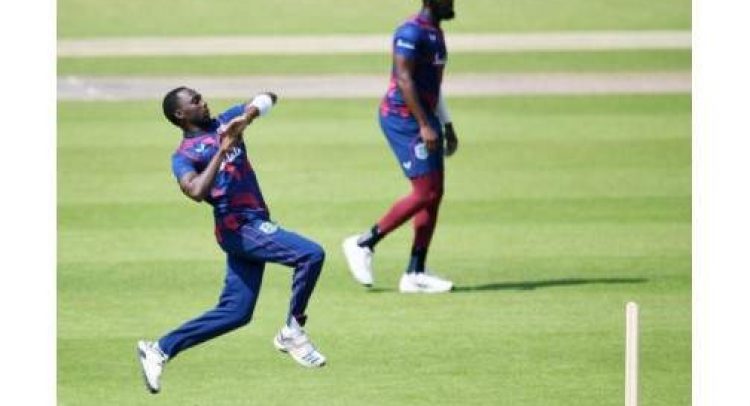 After the novel coronavirus forced premature curtailment to regional cricket last season, some players are eagerly eyeing the possible return of competitive action early next year.

Jamaica Scorpions pace bowler Nicholson Gordon had a breakout season in the last four-day tournament, claiming 17 wickets at a superb average of 19.47 before he was sidelined by injury.

“I know what I’ve been through to get this break. I’m hungry for the resumption of cricket so I can give a good account of myself again,” said the 28-year-old Jamaican, who before last season had been given limited opportunities in regional cricket.

“I’m looking forward to it [the new season]. It’s my job to play, and if I can’t get to do my job I will just be thinking about getting back out there,” Gordon told the Jamaica Observer during a telephone interview yesterday.

His compatriot Marquino Mindley would also want to pick up from where he left off in the last campaign. The 25-year-old swing bowler was the Scorpions’ leading wicket taker in the four-day competition, accounting for 24 victims at an impressive 22.66.

His reward was inclusion to the West Indies reserve Test squad which toured England in the summer.

“There is anxiety from everyone to play some cricket. I had a good season, so I just want to build on that,” Mindley told the Observer.

The coronavirus pandemic, which has claimed over a million lives globally and has crippled regional cricket events as well as training activities across the Caribbean since March.

The Jamaica Cricket Association has been forced to scale back training programmes to reduce the risk of exposure for players and coaching staff.

“We had a programme set out for us, so I’ve been doing some physical work using Zoom. We are going to resume at Sabina Park tomorrow (today)… just a small group of three. But I’m not 100 per cent fit — maybe about 80 per cent at this time, so I’m not far off,” Gordon said.

“Staying fit right now is the hardest thing, because I know that when team training starts I can always work on my skill. I think I’m at 60 or 70 per cent, and that is better than starting from zero when we get back into things.

“Some players are on contracts and you’re not sure when CWI (Cricket West Indies) might test you, so you have to keep yourself fit. I’m doing some running now and strength work and core exercises, but no technical work,” he explained.

Toots to be buried tomorrow

Bravo survives 'duck' to shine with ball in CSK win