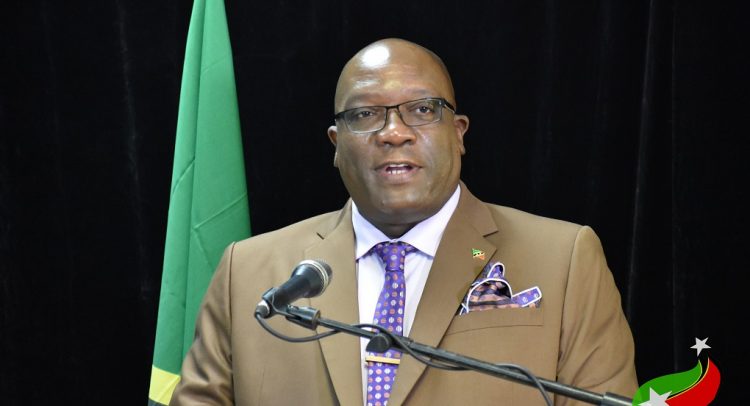 “The government is moving forward with plans for the regularization and transition of the Skills STEP workers to Government Auxiliary Employees (GAEs),” said Prime Minister Harris during his December 01, 2020, monthly press conference at the National Emergency Management Agency (NEMA) Headquarters on December 01, 2020. “Following the June 05 General Elections, a STEP Regularization and Pensions Reform Committee was immediately established to chart the way forward and to make recommendations to ensure the promises which we made to these workers would be fulfilled.”

The committee made several recommendations which include a review exercise of the STEP workers to eliminate ghost workers. The performance evaluations conducted for each STEP worker assessed by their quality of work, job knowledge, productivity, communication and interpersonal skills, adaptability initiatives, dependability, service orientation, attitude and behaviour, and planning and organization.

“We are now satisfied that we can rely on the data. We have started discussions with the STEP workers about a fair day’s work for a fair day’s pay. New hours of work have been provided and are to be strictly adhered to. Those who do not work will not be paid unless their absence was approved for a legitimate purpose such as illness,” said Prime Minister Harris. “We are working hard to elevate the level of respect, pride, discipline and industry among all STEP workers and it is important that we do so since being a small island state, our human resources are critical and vital. The values and positive attitude toward work are critical to the successful development of our young nation and the need to be complemented with a zeal for excellence in all that we do as a people.”

There are tremendous benefits that would be accrued to persons who transition into government from the STEP Programme. They would be eligible for appointment into the public service under the Government Auxiliary Employment Act and they will also benefit from greater job security and security of tenure consistent with the guidelines, terms and conditions of employment to be established in the Regulations of the GAE Act, 2020.

Additionally, the employees would also be eligible for several other benefits including enrollment in the government’s health insurance scheme and in the government’s contributory pension plan, as well as the Long Service Gratuity which is paid to workers who would have demitted office at age 62. When transitioned into government, the employees would be eligible to receive a lump-sum payment of life insurance which would be paid to their estate or beneficiaries upon their passing.

Budget address to outline support for Ministry of Entertainment, entrepreneurship and talent development