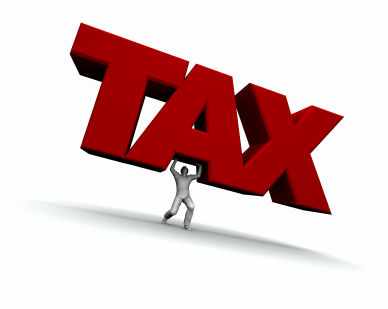 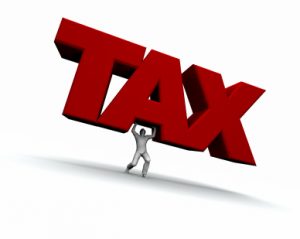 The St. Vincent and the Grenadines government has announced a series of tax measures including a “rainy-day fund” it said had been lauded by the International Monetary Fund (IMF) and the World Bank.

Finance Minister Camillo Gonsalves, delivering his first ever national budget to Parliament on Monday night, said that nationals would benefit from a reduction in the tax burden, while a Climate Resilience Levy will be imposed on visitors.

Gonsalves, who became finance minister last November, outlined the fiscal measures that will accompany the EC$993.5 million (One EC dollar=US$0.37 cents) budget that got the nod of legislators, minus of the opposition last week.

The budget represents a 1.7 per cent increase over the approved 2017 fiscal package and includes the first surplus in years.

Gonsalves told legislators that the change in the tax regime will result in the government losing an estimated EC$12 million in revenue, which he said the authorities would seek to recoup by clamping down on tax defaulters.

“The government is committed to reducing the tax burden on Vincentians while simultaneously ensuring that those who flout our tax laws are given an opportunity to choose between regularising their arrears or facing the full range of legally available enforcement measures.

“Additionally, we intend to implement a series of legislative and administrative enhancements to our tax-collection apparatus to optimise efficiency and fairness,” Gonsalves said.

The budget, which was presented in the absence of opposition law makers, will also allow for introduction of a value added tax (VAT) on domestic electricity consumption at 150 units rather than 200.

Gonsalves announced that the standard rate of company taxes will be reduced from 32.5 to 30 per cent, resulting in loss revenue of EC$5.1 million.

He said the marginal rate of personal income tax will also fall by 2.5 percentage points to 30 per cent, resulting in the government foregoing an estimated EC$4.2 million in revenue this year.

Gonsalves said that these rates of taxes were 40 per cent when the Unity Labour Party (ULP) administration came to office in March 2001.

The income tax rate for hotels has been reduced from 30 to 29 per cent and Gonsalves said “this reduction and the special rate for hoteliers is a tangible indication of this government’s continued prioritisation of local hotel growth and development”.

The government also announced that it would raise the standard reduction for personal income tax from EC$18,000 to EC$20,000.

“This means that the first EC$20,000 earned by Vincentians will not attract any income tax,” he said, noting that when the ULP came to office, only the first EC$12,000 was exempt. He said the measure would result in an EC$2.7 million decline in revenue