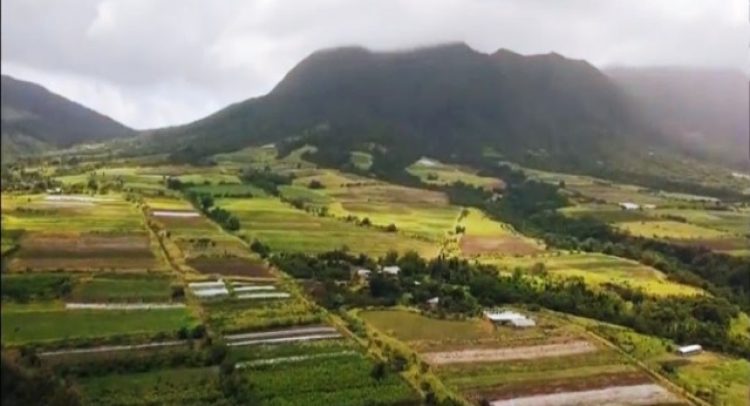 The Ministry of Sustainable Development in St. Kitts has disclosed that it is currently reviewing scores of applications related to the sale of lands, many of which occurred just before the last election on Friday, 5th August, 2022.

Acting Permanent Secretary in the Ministry of Sustainable Development, Shezrilita (Shez) Dore-Tyson said that all lands allocated from January 01, 2022, are being reviewed and the entire process is being standardized.

Tyson revealed that the ministry is concerned about the high volume of people who are coming to the Ministry with lands that were revoked.

She said that there are many instances where persons completed the full payment for their lands, but yet their lands were revoked.

“As to why the lands were revoked, we are not sure,” said Dore-Tyson.

She added that some would have paid regularly but may have faltered during COVID. “And to me, that is not enough justification to revoke someone’s land. So, we are going to look at those matters and deal with them,” said the ministry official.

“We are going to investigate why these lands were revoked and as much as possible, we are going to rectify the situation,” assured the Permanent Secretary.

“We have had dozens of persons coming into the Ministry with letters that were issued over the past three to four months and they had errors. Mainly, no Lot number was assigned.  There were cases with persons with the same Lot number for the same place. So, it means then, that we had duplications and so we have to now rectify this,” explained the PermanentSecretary.

It has been recommended to the Minister of Sustainable Development, Dr. Joyelle Clarke, that there be a cut-off period to allow the Ministry to review those lands that were allocated from 1st January, 2022.

The Ministry is not accepting any payments on these lands until it has rectified the irregularities observed. However, persons with lands before 1st January, 2022, can continue with their payments.