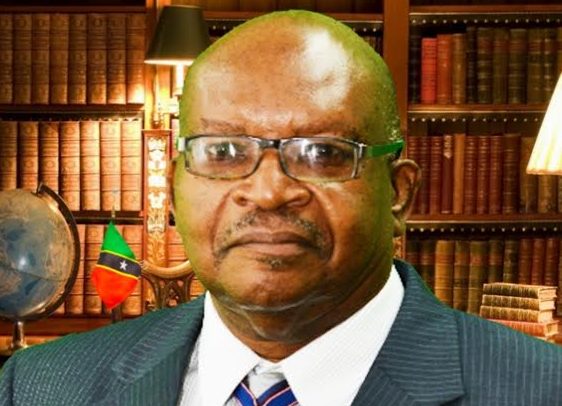 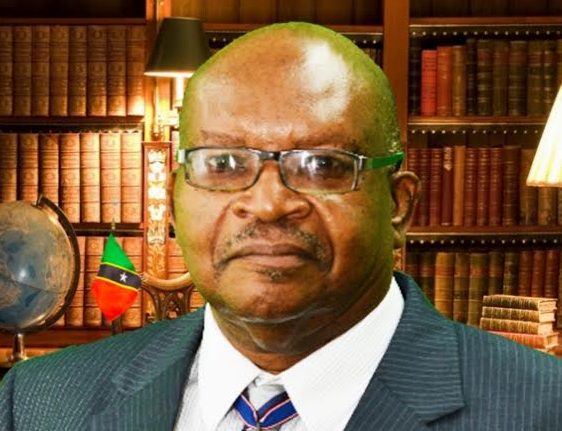 The Ministry of Community Development, Gender Affairs and Social Services is poised to expand its presence in districts across St. Kitts as a number of social assistance programmes are decentralized from the capital city.

“Instead of the traditional system where you have to journey to Basseterre just to collect a voucher for groceries or for something else, and medical support, we are bringing the services … to you,” Minister of State, Honourable Wendy Phipps, stated on Tuesday (March 06), during a town hall meeting in Sandy Point.

The minister has responsibility for the three previously mentioned departments and said that effective social work cannot be done by persons who just sit behind a desk. As such, Social Assistance, Community–based, and Child Probation Officers will be deployed at community centres in Old Road, St. Pauls, Tabernacle, Cayon, East Basseterre and McKnight where they can interface more frequently with residents. This is the first phase of the initiative that will be rolled out to all community centres in St. Kitts. The initial centres were chosen based on their central locations within the respective zones used by the ministry. The officers will work the standard public office hours of 8am to 4pm. during weekdays when the new system is implemented in a few weeks.

“The only issue that has prevented us from moving in already is the telecoms infrastructure because we have to put the lines in, including the internet so that we can communicate with essential services and the head office,” Minister Phipps stated.

Community residents have requested training in a number of areas such as floral arrangement, basic electrical, and cake decoration.

“This is one way for us to get that type of training to [the people] and better utilize the centres so they do not stay there and become white elephants. They are meant to serve the community, so we are bringing the services where people are,” Honourable Phipps emphasized.