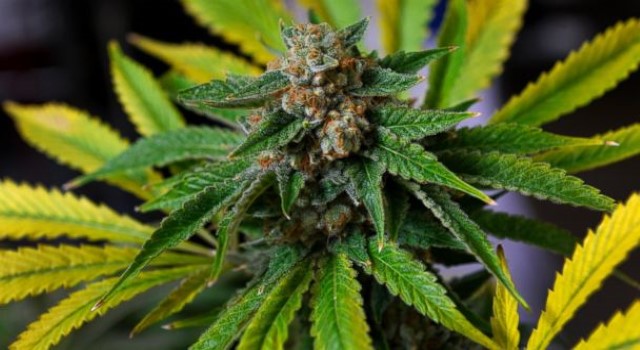 Despite a number of presentations made by firms declaring their interest to the Cabinet in the upcoming medial cannabis industry, Chief of Staff, Lionel “Max” Hurst has informed OBSERVER media that the government has not made a decision on who will be granted the task of spearheading such a venture.

He added that although the process is ongoing, an exact date for when a selection would occur has not been made.

His reasoning behind the slow-moving process is to ensure that the government of Antigua and Barbuda does not repeat the same mistakes made by other neighbouring counterparts.

“It is a very serious act so until we are certain that we are making the right decision then we will not decide.”

Concerns arose after OBSERVER media was made aware of another presentation by an Antiguan entrepreneur operating in the U.S., who pitched his

The Antiguan was accompanied by a lawyer, marketing specialist, two information technology specialists and an owner of a laboratory that tests medical cannabis pharmaceuticals for a varity of substances.

St. Kitts-Nevis government thanks Venezuelan Government for partnering with its social programme of providing homes