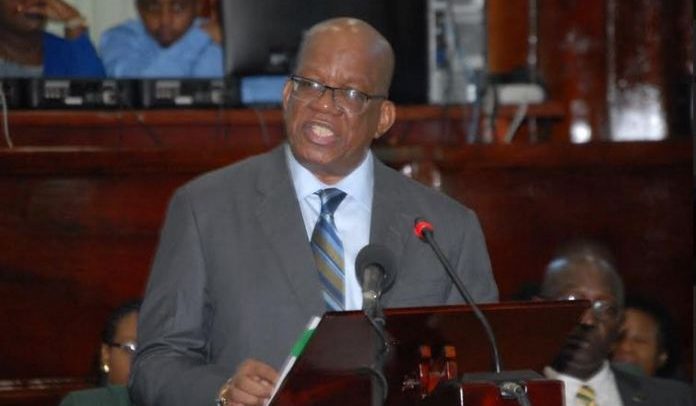 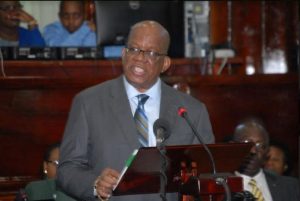 Government through the National Industrial Commercial and Investments Limited (NICIL) is in the process of borrowing some $10-$15 billion from a consortium of commercial banks  to fund “miniature operations” at the Skeldon and Enmore Sugar estates.

This is according to Minister of Finance, Winston Jordan on Wednesday morning.

According to Jordan, the loans are expected to be finalised by March.

Media operatives were also told that Government is hoping that the loans will be repaid within three to five years, provided that the revenues generated from the sale of the estates are adequate.

Jordan explained that the decision to reopen the estates, at a smaller scale, is a marketing strategy.

“These estates potentially are not going to be producing sugar per se or the kind of volumes that you know. It’s going to do some molasses. There is an interesting model for Enmore prior to its complete diversification and that will be involving hopefully DDL…If it is closed and moth-balled and buyers come, they probably are not going to be impressed as if they were working and seeing the estates are valuable properties to be acquired,” he said.

At present, United Kingdom based firm, PriceWaterhouse Coopers (PWC) is conducting a valuation exercise of the GuySuCo estates so as to assist in compiling a list of prospective buyers.

While the Opposition People’s progressive Party/Civic (PPP/C) has welcomed the move taken by Government to have at least two of the sugar estates reopened soon, its leader Dr Bharrat Jagdeo, had said that this now proves Government’s move to close sugar estates was purely political.

Thousands of GuySuCo workers were presented with severance letters and a substantial amount have already received part payment. Approximately $500 million was budgeted for severance payments for these workers in 2018, although $5 billion was needed to pay all workers in full.

Some 4000 sugar workers from Enmore, Rose Hall and Skeldon were dismissed from their jobs. (Ramona Luthi)