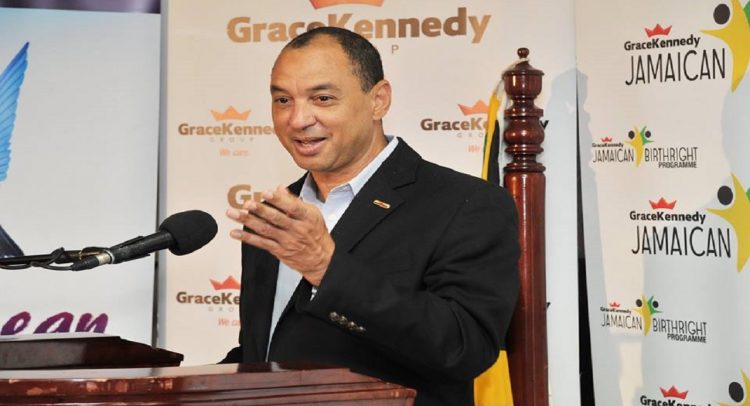 GraceKennedy surpassed $90 billion in revenue in 2017 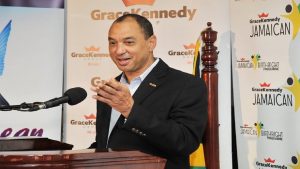 GraceKennedy Limited’s revenue increased by $237 million in 2017 to reach a milestone of $92.48 billion, the company said in a release on Friday, based on its 2017 Audited Financials.

The company said that this was supported by growth in both its food and financial divisions, “which were resilient in the face of a challenging year”.

“The year 2017 had challenges and opportunities. Our team was very focused and proactive in delivering on new initiatives, establishing new distribution channels, launching new products and executing our financial inclusion strategy. Our resilience and diversity have allowed us to withstand the pressures, maximise opportunities and grow in both revenue and profit,” said Don Wehby, Group CEO.

GraceKennedy, one of the Caribbean’s largest and most dynamic Food and Finance corporate entities, started in Jamaica in 1922, and comprises companies in the Caribbean, North and Central America, the United Kingdom and Africa.

Last year saw innovations and strong marketing efforts in both its food and finance activities, as well as major acquisitions in the distribution business. However, two powerful hurricanes in the Caribbean, a temporary ban on corned beef from Brazil in Jamaica and other territories and suspensions of some remittance locations, had an adverse impact on the overall performance.

But, in spite of these challenges, the company noted that it has delivered growth in both revenue and net profit.

A previously reported non-recurring gain was also realised in 2016, on the dissolution of some non-operating subsidiaries.

“Without this gain, net profit would have increased by 15.2 per cent, or $625.9 million, driven by improved operating performance in our Food Trading and Banking and Investments segments, a non-recurring gain on the successful acquisition of Consumer Brands Limited, as well as the recognition of tax credits,” the GraceKennedy release said.

“Consumer Brands has now been successfully integrated into the GraceKennedy Group, and is proving to be a natural fit. We are also very pleased with the performance of consumer brands. Over the four months since the acquisition in September 2017, that business has contributed more than $877 million in revenue and $82 million in profit,” Wehby noted.

On the other hand, he disclosed that the corned beef ban in March of 2017 led to a reduction in sales of corned beef of over $500 million. In spite of this, the Food Trading segment delivered growth in revenue and profit based on the strong performance of other key products and new product innovations.

“Our investment in the new corporate headquarters of US$25 million, or over $3 billion, has allowed us to recognise tax credits of $416 million in 2017. With additional credits to be recognised in 2018,” James said.