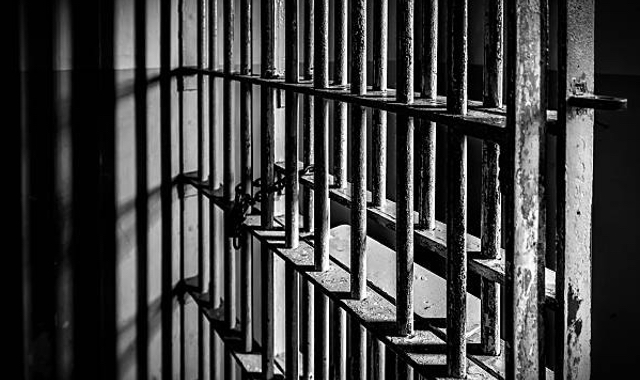 On 4th June, Michael had reported to Police that he was involved in an accident on the Southeast Peninsula highway.

Nicholas reported the accident to the Frigate Bay Police Station.

Police indicate that initial investigations revealed that in the early morning of 4th June, Nicholas drove pickup P8254, which he owns, off the road and down a hillside of the Southeast Peninsula.

Nicholas was taken to the hospital for the treatment of minor head injuries and discharged.