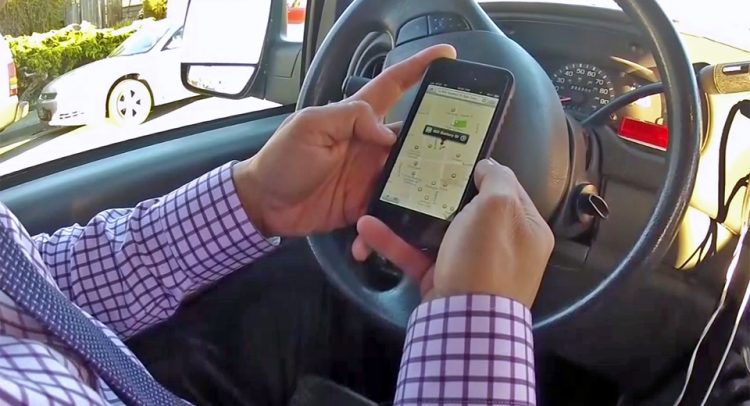 Grenada clamps down use of mobile phones by drivers 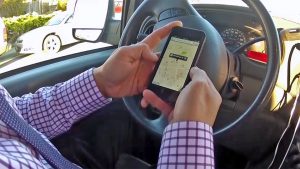 The Grenada police says it will be enforcing regulations that allowed for drivers to pay fines of up to EC$5,000 if they are caught using a mobile devise while driving.

Head of the Traffic Department of the Royal Grenada Police Force Linford Kingston said motorists could have an option of paying EC$150 for a ticket instead of going to court where the maximum fine is EC$5000.

“Failure to pay the ticket within 31 days will result in the matter going to the magistrate court where the penalty will be fines and jail time,” said Kingston, noting that the amendment to the Road Traffic Regulations was approved in both Houses of Parliament last year and came into effect on February 1.

The law also provides for a breathalyser test to be administered to drivers suspected of being under the influence of alcohol or drugs.

The legislation also makes provision for demerit points to be instituted against a motorist and Kingston said that once a person is convicted, four points will automatically deducted.

“When the points reach 14, a warning is issued to the driver and once it reaches 18 points that driver’s licence will be suspended for three months,” he said.

People doing business in Ja will have to register with NIDS