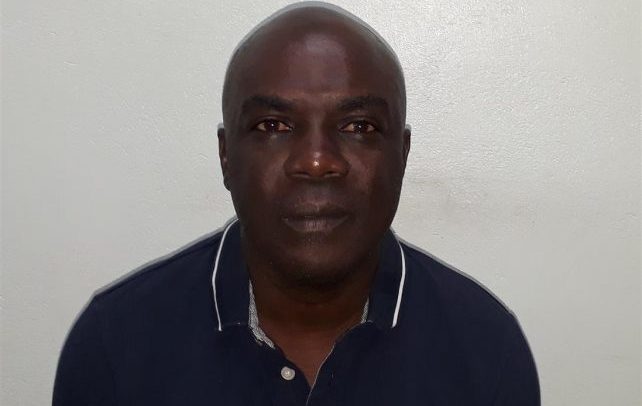 The Guadeloupe-based NGO CORECA has raised over half a million dollars (€150,000) for the repair of schools in Dominica in the wake of Hurricane Maria.

Soon after the hurricane, the group under the leadership of its President, Julien Merion, sprang into action in order to assist the stricken island.

On the recommendation of the Ministry of Education, the funds will go towards the repair of the Clifton and Morne Jaune primary schools.

Representative of CORECA, Ezrah Winston said the group had originally planned to raise funds to repair one school.

“We never thought we could raise €150,000 but after we got the €150,000 we went back to the minister (of education) and we said OK we want to do two schools, recommend another school and so he recommended the Morne Jaune Primary School,” he stated.

He said an agreement has already been signed for a contractor from Portsmouth to work on the projects.

“He is going to do both schools at once because we told him we want to speed up the process so that the kids can be back in proper schools …” he stated.

Winston also said CORECA sent over 500 tons of supplies to Dominica after the hurricane.

CORECA is a contact and research association made up mainly of graduates from the University of the French Antilles.

US shares slide back after short respite