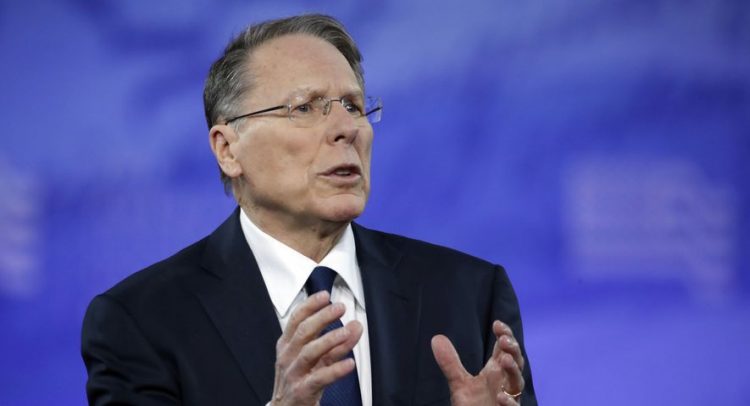 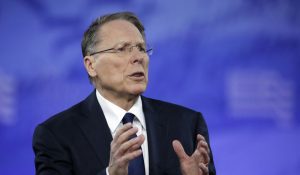 The head of the most powerful gun lobby in the US has blamed Democrats and media for “exploiting” a school shooting that left 17 people dead.

He also echoed President Donald Trump’s call to arm teachers who have been trained to carry concealed weapons.

“As usual, the opportunists waited not one second to exploit tragedy for political gain,” said Mr LaPierre, who is the executive director and CEO of the National Rifle Association (NRA).

His comments were the powerful gun lobby’s first more than a week after an alleged gunman opened fire on the Marjory Stoneman Douglas High School in Parkland, Florida and killed 17 people.

Mr LaPierre lambasted the FBI for failing to follow up on a tip about the suspect, Nikolas Cruz, before the attack.

He also criticised America’s “European-style socialists” who are calling for more gun control.

“They don’t care if their laws work or not,” Mr LaPierre. “They just want to get more laws to get more control over people. But the NRA, the NRA does care.”

Mr LaPierre condemned Democrats Nancy Pelosi and Chris Murphy, saying they were “eager to smear” the NRA and blame the organisation for country’s mass shootings.

Democratic Senator Chuck Schumer hit back at the group on Twitter.

He said the NRA would help any US school with their safety and security, free of charge.

He added that as “gun-free zones”, schools are easy targets for shooters, suggesting that they would be better equipped if teachers were armed.

“Evil walks among us and God help us if we don’t harden our schools and protect our kids,” Mr LaPierre said.

$8.4b allocated to boost capabilities of JDF