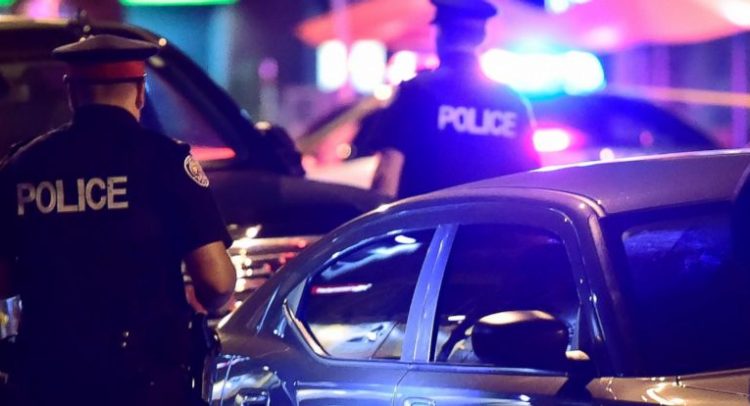 A 29-year-old gunman opened fire on pedestrians in a bustling Toronto neighbourhood, killing two and wounding a dozen others, police in Canada’s largest city said Monday, adding the suspect was found dead in an alley after an exchange of gunfire with police.

A video clip posted by Canadian media appeared to show a dark-clad man walking on the sidewalk in Toronto’s Greektown neighbourhood Sunday night and then turning to aim and fire a handgun.

The unit, which investigates police-involved shootings, said officers located the man on a cross street “and an exchange of gunfire took place.”

“The man fled the area and was located deceased on Danforth Avenue,” it said.

Toronto police chief Mark Saunders had said earlier that one of the victims was a young woman, and that a young girl was in critical condition. It put the number of wounded at 13.

The gunman, who police said was 29, was not identified by name and a motive for the shooting in a district of cafes and restaurants was not immediately known.