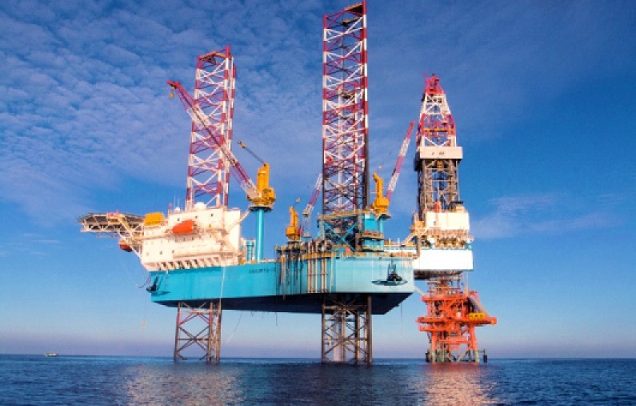 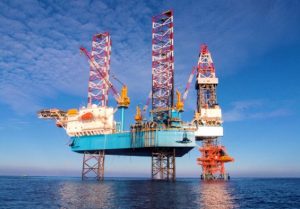 President David Granger has extended an invitation to Caricom member states to invest in the oil sector and other sectors of Guyana.

The president also placed on record his Government’s willingness to collaborate with stakeholders in Trinidad and Tobago’s oil and gas industry as Guyana becomes a major oil producer with first oil expected in 2020.

“As you know, Guyana is still putting in place the legislative framework, the regulatory framework; we are looking to recruit skilled persons in that sector. It is still too soon to tell. I look forward to sworking with the Caribbean. Trinidad has a long-established oil and gas industry and I would feel that our Caribbean colleagues would be able to participate in everything that Guyana does — agriculture, timber, gold, diamond mining,” President Granger disclosed.