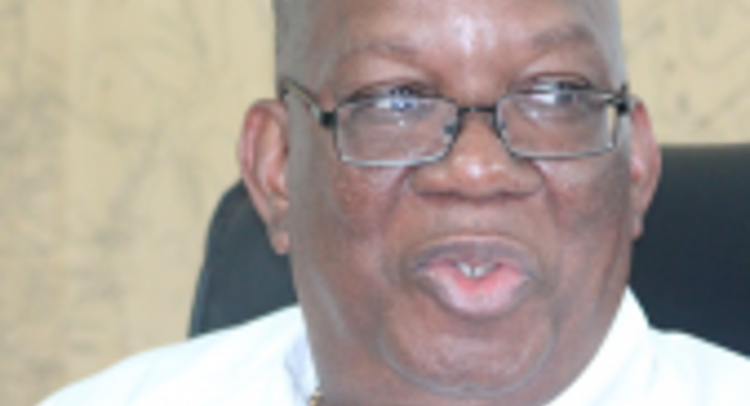 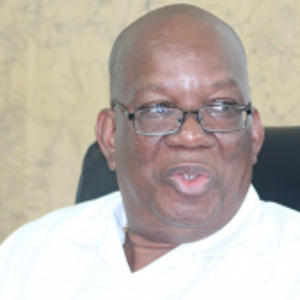 Finance Minister Winston Jordon says the country’s economy grew by 4.5 per cent during the first half of the year. Jordan made the revelation as he presented the Mid-Year Report in the National Assembly on Wednesday. With this performance, growth at the end is revised and projected at 3.7 percent.

According to the report, preliminary data indicate that this growth in the economy was more broad-based than 2017 with robust performances in the agriculture, fishing and forestry sectors of 3.4 per cent. Other crops, fishing, livestock and forestry industries all experienced growth over the same period, with the latter two growing by a commendable 29.1 per cent and 18.1 per cent respectively. Growth was also recorded in the services sector of 8.2 per cent, and construction of 13.4 per cent.

This significant increase in the construction sector is attributed to higher building imports by 24.7 percent.

The report stated that this is supported by the increased pace of execution of the Public Sector Investment Programme (PSIP), which rose by 3.9 percentage points over the previous half year.

However, there were contractions in the sugar and rice industries by 30.6 and 3.8 per cent, respectively.

Notwithstanding the contraction of 3.8 per cent in the rice industry, to 329,504 tonnes, the report noted that there are some promising signs, in the first half of 2018, with industry yields rising to 5.9 tonnes per hectare.

Noteworthy, yields are expected to improve further, in light of the release of higher yield variety- GRDB 15-by the Guyana Rice Development Board, in April.

Production in the bauxite industry reached its highest level since 2013, surpassing 2017 by 21.1 percent. This has lead to a revision of the forecast growth of the industry upward from 23.3 percent to 29.9 percent.

There was remarkable first half growth in other mining of 31.2 percent driven by the production of diamonds and other stones, which increased by 13.3 percent and 45.5 percent respectively when compared to 2017 declarations. The growth forecast for other mining has been revised upward for 2018 to 17.5 percent from 3.8 percent.

However, gold did not perform as anticipated, with a 19.4 per cent below the projection.

Technology-driven approach to crime fighting in St. Kitts and Nevis