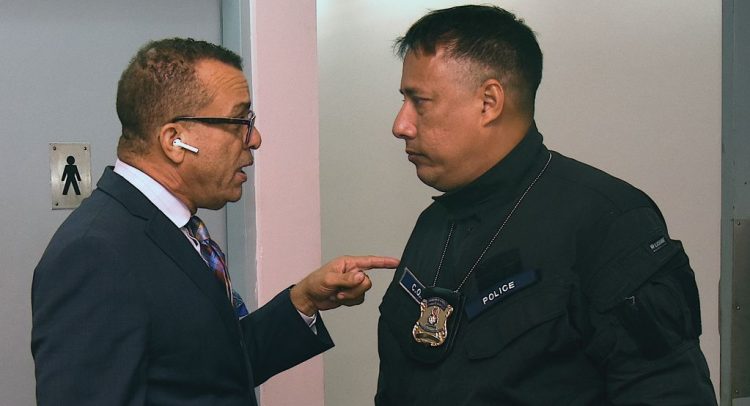 Less than two weeks since the Police Complaints Authority (PCA) made it clear that the investigation into allegations of suspicious financial activity at three banks involving ACP Irwin Hackshaw was ongoing, the Police Service has announced that a file has been sent to the Director of Public Prosecutions (DPP).

The disclosure was made by the Commissioner of Police Gary Griffith during Tuesday’s weekly media bringing that was held at the Police Administration Building, Port-of-Spain.

Griffith also noted that the review of the police probe was also being done to the benefit of Hackshaw, as some people “want to play prosecutor and even jury to state that what happened is contrary to what was investigated.”

He also made it clear that no “red flags” were ever raised by any banks to suggest suspicious activity.

On May 28, the PCA said that upon completion of its investigation, the Authority would take appropriate action under the Police Complaints Authority Act.