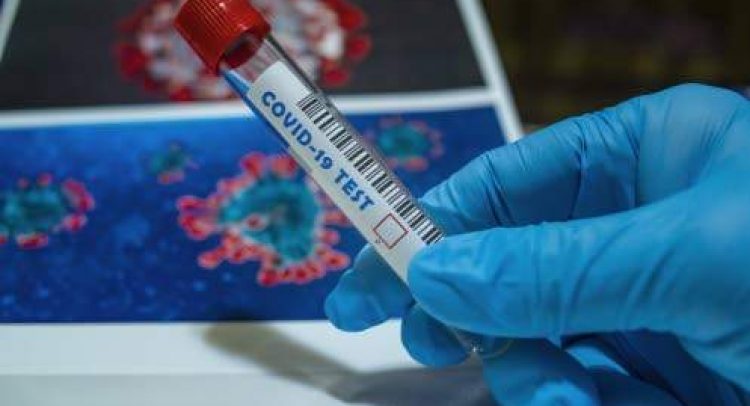 PORT AU PRINCE, Haiti (CMC)— Haiti has recorded 70 coronavirus (COVID-19) cases over the past 24 hours, the first time in almost a month that the French-speaking Caribbean Community (Caricom) country has recorded fewer than 100 new cases.

The figures released by the Ministry of Public Health come as the country prepares to reopen the Toussaint Louverture International Airport tomorrow, Tuesday, June 30.

According to the ministry, a total of 5,847 people have tested positive for the virus since the first case was detected on March 19. It said that three new deaths bring the total to 104.

Public Works and Transport Minister, Nader Joaséus said the reopening of the airport will be done in accordance with health principles and internationally recognised and accepted measures.

“On June 30, 2020, the reopening of the airport will be effective. The Ministry of Public Health will take measures to trace everyone on arrival and follow up according to the situation. It is up to everyone to take measures to protect themselves by wearing a mask, the use of hydroalcoholic gel and compliance with barrier principles; there has to be a change in behaviour,” Joaséus said.

Tourism Minister, Myriam Jean, said a new protocol has been implemented at the airport on departure and arrival respecting the standards of the International Civil Aviation Organization.

The authorities said that a permanent structure will be available at the airport to urgently take care of any case deemed suspicious or serious related to COVID-19. Travelers will have to complete forms about their travel history and other information.

The authorities said that on Wednesday, Jet Blue will make the first official recovery flight. Sunrise announced the resumption of its flights between Haiti and the Dominican Republic on July 3, while American Airlines will resume flights on July 7 and Air Transat on July 29 with a return flight from Montreal/Port-au-Prince.