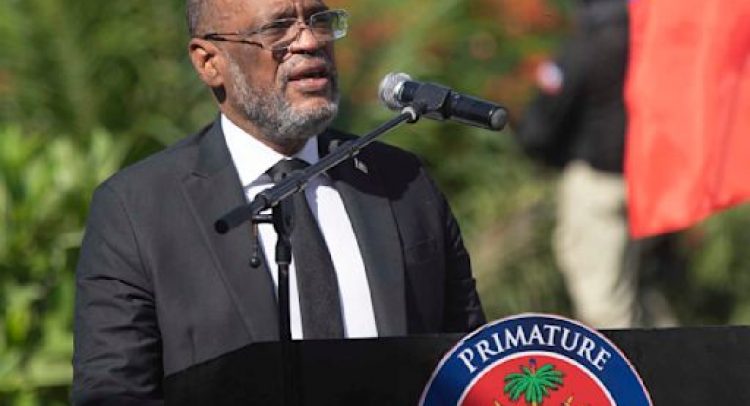 Prime Minister Ariel Henry has dismissed Haiti’s justice minister, interior minister and its government commissioner in a fresh round of political upheaval.

Henry did not say why the officials were removed, and his spokesman could not be immediately reached for comment.

Henry has become Haiti’s interior minister while still serving as prime minister, and Emmelie Prophète Milcé was named justice minister, the fifth one in the past two years as the country struggles to bring to justice all those involved in the July 2021 assassination of President Jovenel Moïse.

The dismissals come a month after the US government announced it was pulling the visas belonging to current and former Haitian government officials involved with gangs. The officials were not identified.

Earlier this month, the US Treasury Department imposed sanctions on Haitian Senate President Joseph Lambert and former senator Youri Latortue amid allegations that they abused their positions to smuggle drugs alongside gangs, and directed others to engage in violence.