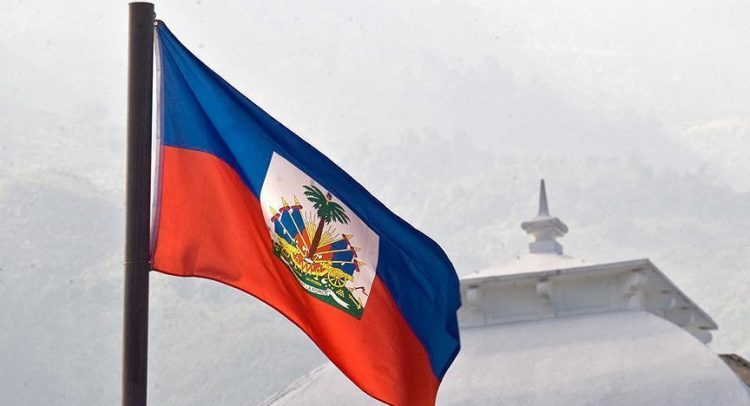 Haitian Development Should Start With the Haitian People It has been more than 200 years since Haiti was formed by the world’s most successful slave rebellion – a revolt that liberated a country from colonial powers and abolished slavery. Since that time, wealthy and powerful nations and their institutions – including the International Monetary Fund (IMF) and the Inter-American Development Bank (IDB) – have continued to put in place policies that have eroded Haitian democracy and undermined Haitian development.

This has taken many forms over the years, from backing coups against any democratic processes, to enslaving the country in debt, to dumping food and other goods after natural disasters and enacting policies that enable land grabbing and prioritize foreign corporate interests over those of the Haitian people. These practices have all but destroyed food security and domestic industries in Haiti.

The international community often expresses despair and exasperation over Haiti’s seemingly endless poverty and political instability that worsens with every devastating earthquake or hurricane but rarely notes the ways that it has undermined Haitian development and democracy.

The latest fuel crisis sparked by the IMF is a perfect example of misguided policy impositions that did not involve the participation of Haitians who will bear the impact of this decision nor recognize the fragility of the government which could be easily overturned as a result. The idea that removing fuel subsidies to help Haiti to reduce the deficit would hit the wealthiest Haitians the hardest was naïve at best and disingenuous at worst.

Fuel is needed not only for private vehicles but also for public transport. People in Haiti use fuel to transport food from farming communities across the country to markets and to power lamps for those that still do not have access to electricity because either their homes were never connected, or they were destroyed in the 2010 earthquake. Even in wealthy “developed” countries like the United States, it has been proven that rising fuel costs hit the poorest people the hardest and depresses economies.

In general, the government of Haiti finds it hard to push back against the international community and its institutions given its dependency on aid in the form of loans and grants. The Haitian people, and civil society organizations that represent them, could have easily pointed out the impact on people living in poverty of a sudden increase in the fuel prices which caused the price spikes, were they included.

The soaring prices sparked protests that shut the nation down and caused the government to fall. While the IMF has retreated to some extent, reversing the decision in the immediate term, they continue to press for a more gradual reduction in the subsidy and complicated voucher systems to help mitigate the impact on the poor. It is time for the IMF to listen to the Haitian people and stop promoting austerity measures as a means to address a growing debt and deficit crisis. Haiti has a long history of crushing international debt.