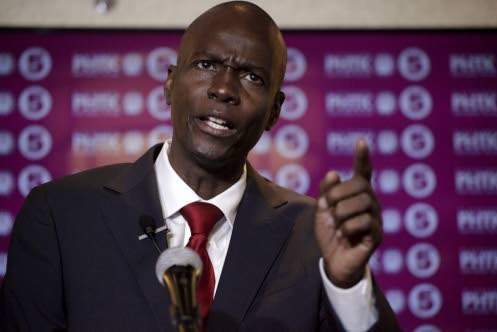 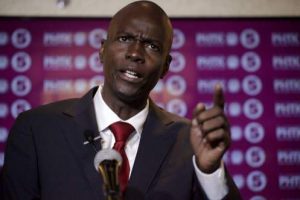 The British charity has come under sharp criticism for its handling of misconduct allegations against staff members accused of using prostitutes in Haiti following a devastating 2010 earthquake.
“There is nothing more undignified and dishonest than a sexual predator who uses his position as part of the humanitarian response to a natural disaster to exploit needy people in moments of great vulnerability,” Moise wrote on Twitter late Monday.

Oxfam has denied covering up the scandal, which triggered the resignation of its deputy chief executive on Monday.

“As programme director at the time, I am ashamed that this happened on my watch and I take full responsibility,” Penny Lawrence said in a statement.

The allegations revolve around Roland van Hauwermeiren, who was Oxfam’s country director for Haitiand was previously the head of the charity’s mission in Chad.

Oxfam investigated sexual misconduct allegations in 2011 and van Hauwermeiren was one of three staff members who resigned while four others were dismissed.

Investigations into the seven men examined the use of prostitutes, downloading of pornography, bullying and intimidation.
Share this article:
Previous Post