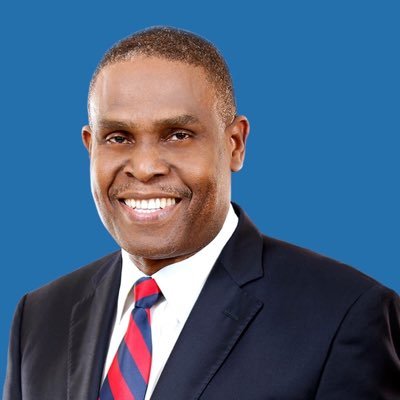 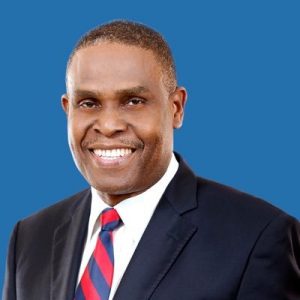 The Ceremony followed the President’s announcement on Sunday that he had selected Céant after consultations with the two branches of Parliament. The announcement came three weeks after former Prime Minister Jack Guy Lafontant resigned amid violent and deadly protests sparked by a proposal to significantly increase fuel prices. Prime Minister Céant has had a long involvement in Haitian politics and was a presidential candidate in 2016.

Migration of nurses and midwives in CARICOM, a cause for concern