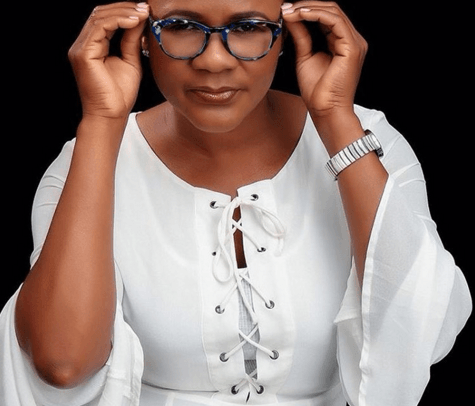 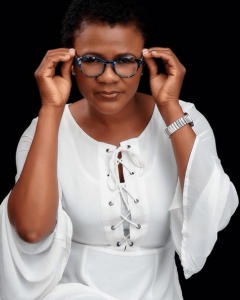 According to the former dancehall artiste, the Church is too quiet, while politicians are always at odds with each other.

“The Church must do more! Where are they? Weh the bloodwash Christians dem deh? Mi nah hear dem. The Church look like dem ‘fraid to go into the ghettos and minister to the bwoy dem. Wi haffi get into the communities and knock pon every door,” said Hall.

Since the start of the year, close to 300 people have been murdered in Jamaica. Last year, the Jamaica Constabulary Force recorded 1,616 homicides, an increase of 24 per cent over the previous year. According to a World Bank report, Jamaica is the fourth murderous country in the world.

“Wi haffi ask God to intercede. Wi need to surrender our country to God; like the song says: I Surrender All,” she told the Jamaica Observer.

St James and Jamaica’s tourist capital, Montego Bay, have been under a state of public emergency since January 18 to curb crime in that parish. Last year, 335 murders were recorded there, twice the number of any other parish.

“Jamaica’s politicians need a state of public emergency for themselves, and mi nuh mean that in any disrespectful way. They need to put God in charge. All of them need to kneel down and ask God for guidance. They need to look back at the national anthem and recite it, not sing it, before every sitting (of Parliament),” said a fired-up Hall. “The words are powerful: ‘Eternal Father, bless our land/Guard us with Thy mighty hand/ Keep us free from evil powers/ Be our light through countless hours/ To our leaders, Great Defender, grant true wisdom from above…’”.

“Until they put God into Jamaica’s business and acknowledge him, the crime can’t stop.”

Hall stated that she has a plan for St James.

“MoBay a gwaan bad. We don’t make guns in Jamaica. How so many gun crimes? I wrote a letter to the mayor and police in charge to allow me to go in and minister to the youths. They said they would allow me, but I should give them some time given that there was a state of public emergency in effect,” she said.

Hall is working on a 15-track album, His Grace, set for release on Mother’s Day.

In 2015, she converted to Christianity after over 20 years of ruling the dancehall as Lady Saw. Hall dropped the moniker and has since released her first gospel album, When God Speaks.