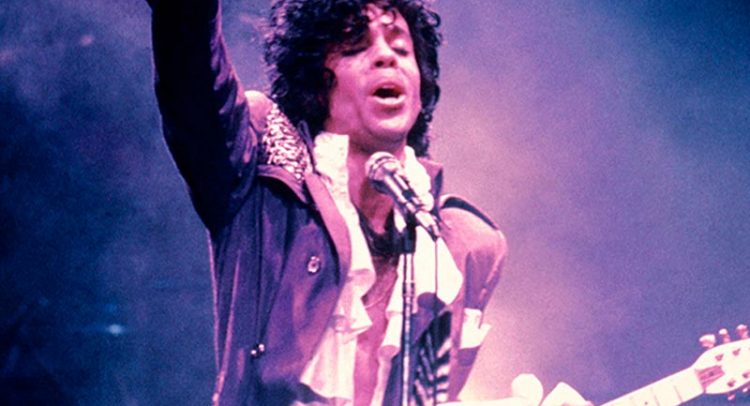 The man, the legend, the icon that was Prince would have turned 60 this Thursday. It was just two years ago that the iconic multi-instrumentalist, performer, writer, singer, arranger, producer and pop culture superstar was found unresponsive at his Paisley Park studios in Chanhassen, Minnesota.

Since then there has been a whirlwind of grief, controversy, lawsuits and thankfully, celebrations, of the man who spawned not just an unparalleled body of work (39 studio albums and four movies) but a community of artists, journalists, photographers, website designers, dancers, fans and musicians. There have already been four symposiums on his life and work and more are likely being planned. Not one, but two, new albums are on the way, later this year and next year.

The annual Prince Celebration at Paisley Park is scheduled next year for April 25-28 (due to the Easter holiday, as it usually encompasses April 21st, the day he passed away.)