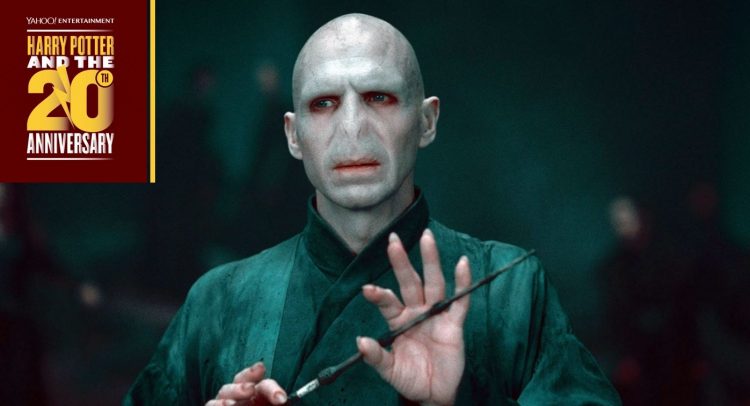 ‘Harry Potter’ is worth how much?! Startling stats on the 20th anniversary In case you need a reason to feel old today, it has been 20 years since Harry Potter and the Sorcerer’s Stone came to the United States. Since then, the Boy Who Lived has stolen our hearts both in books and on the big screen.

The Harry Potter series is close to millions of people’s hearts and has even changed lives. For many, the books were truly love at first line.

The HP fandom is as strong as ever two decades later. Admit it: You’re still probably in love with at least one character from the series. (Looking at Oliver Wood is like drinking a whole vial of the love potion amortentia.)

The success of the franchise is just as impressive as its fandom. J.K. Rowling’s seven books have sold nearly 500 million copies, and the franchise of books, movies, theme parks, and more has reached a value of more than $25 billion.

If you want a way to get in on the 20th anniversary celebrations, have no fear — you have options. All eight films are returning to theaters in celebration of the Sept. 1 anniversary. Cinemark theaters are hosting a “Wizarding World XD Week” from Aug. 31 to Sept. 6.

While this year is the 20th anniversary of Harry, Ron, and Hermione coming to the U.S., last year marked the 20th anniversary release of the first book in the U.K. Fans poured their hearts out on social media about how important Harry Potter is to them. The woman who started it all even chimed in. Rowling, the first person to become a billionaire by writing books, tweeted to celebrate the special day. I think I speak for everyone when I say, “Thank you, J.K. Harry Potter and the Sorcerer’s Stone is still one of our favorites 20 years later.”

Irma Victims To Be Evicted On Storm’s Anniversary