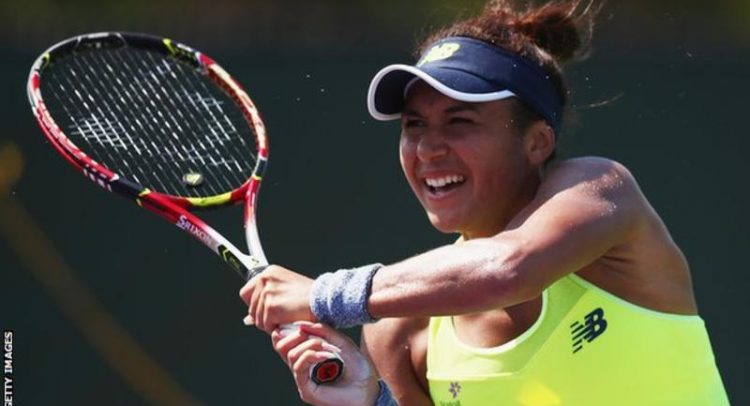 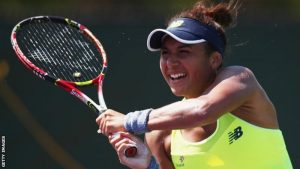 Britain’s Naomi Broady progressed to the second round of the Monterrey Open, as compatriot Heather Watson suffered a seventh successive defeat.

World number 71 Watson was beaten in the first round of the Volvo Car Open in Charleston by American Taylor Townsend, 21, ranked 47 places lower.

Watson, 25, from Guernsey, has not won since reaching the semi-finals of the Hobart International in January.

The world number 136, who served 21 aces, will face Hungarian number four seed Timea Babos for a place in the quarter-finals.