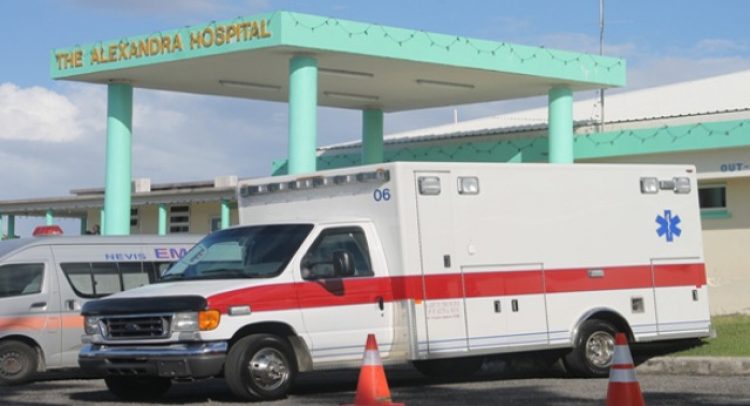 Basseterre, Tuesday, 30th November 2021, (MyVue News.com)-The police in Nevis are still seeking the assistance of the public to get to the bottom of a recent shooting that left two men nursing gunshot wounds.

It was on Sunday, 28th November when the two men were attacked while sitting in their vehicle.

The incident is said to have occurred in Brown Hill, when two unknown assailants appeared from another vehicle and fired several shots at them.

The injured victims have been identified as Aldre James, of Fig Tree (Nevis) and Ivan James of Brown Hill, were injured.

The incident occurred sometime after 11:00 pm.

Police revealed that both men were transported to the Alexandra Hospital where Aldre was treated and discharged and Ivan is warded in a stable condition.