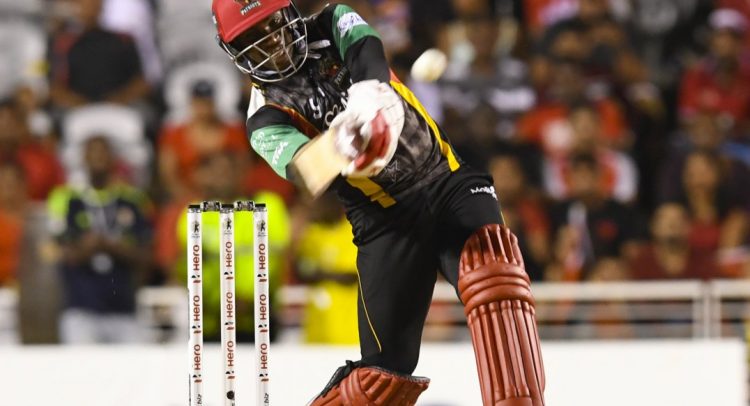 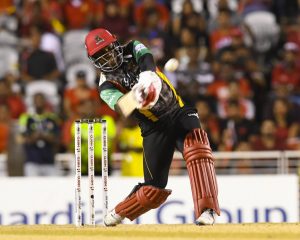 The draft for the 2018 Hero Caribbean Premier League will take place on 1stMarch. This will be when the teams will select their lineups for the sixth edition of the tournament which will take place between 8th August and 16th September this year.

As ever, the Hero CPL will have the best cricketers taking part in the tournament, from around the world as well as from across the Caribbean. The window for this year’s event means that there are no West Indies fixtures that clash with the Hero CPL so the very best West Indian players will be available for selection.

This year the draft will take place in London, which is a reflection of the global nature of the tournament. With owners and sponsors from around the world investing in the Hero CPL and the Caribbean as a whole having the draft in London helps from a logistics point of view and helps sell the region to a global audience.

Speaking about the upcoming draft Damien O’Donohoe, CEO of Hero CPL, said: “Our draft is such an important date in the Hero CPL calendar. It is when we get to find out who will be coming to join the Biggest Party in Sport. We know that the quality of players that we have coming to this year’s tournament will generate a huge amount of excitement.

“While the Hero CPL is about bringing the Carnival atmosphere to cricket, the quality of the sport on display is just as important. The world-class cricketers that will be selected on 1st March are what make the cricket at Hero CPL so special.”