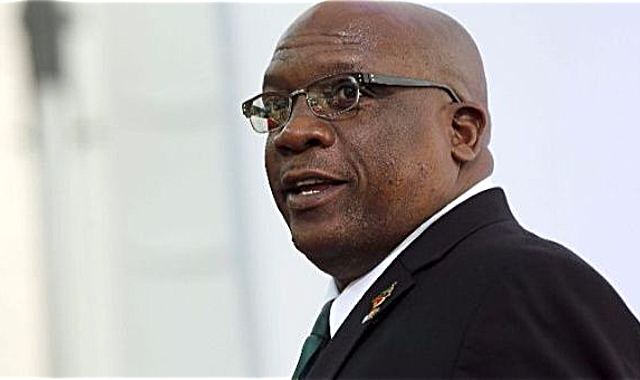 Basseterre, St. Kitts, 20th March, 2018 (MyVueNews.com) – Members of the Hispanic communities on St. Kitts will have the opportunity to expressed their concerns and issues in a town hall meeting on Thursday, 22nd March, at the Newtown Community Centre.

As part of the Team Unity Government’s anniversary celebrations, several town hall meetings have been held. This meeting, however, has been arranged specifically for the Hispanic communities on the island.

A press release issued by the Office of the Prime Minister states, “The Hispanic community represents a large and very integral part of the population of St. Kitts and Nevis; hence the Government recognizes the need to include them in the dialogue and discussions on the development of the Federation.”

According to the release, the Government of St. Kitts and Nevis has actively engaged members of the Hispanic community through social events held to commemorate the Independence of the Dominican Republic, and also by facilitating persons from the Dominican Republic in the process and  regularizing their immigration status.

Village trounce Eagles as they stay atop the league