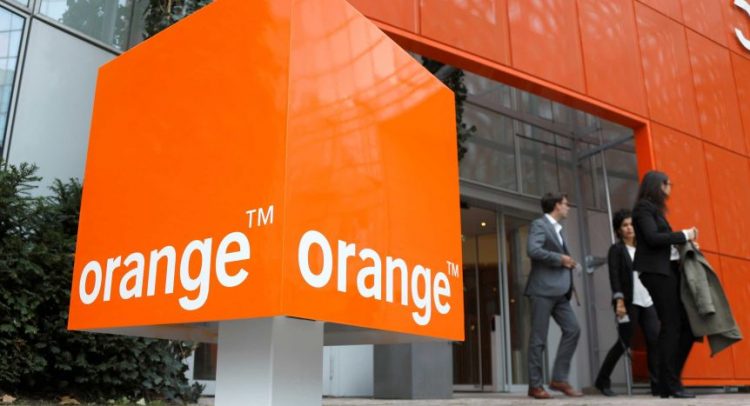 French court rules that Orange must pay Digicel US$280 million for unfair competition.

Jamaican-based regional telecommunications giant Digicel has won a historic multimillion-dollar award in a French court against the French company, Orange.

Digicel and Orange are competitors in the French Caribbean countries of Martinique, Guadeloupe, and French Guiana.

It is the biggest, single financial penalty to be paid by the Paris-based Orange group, which is considering whether to launch an appeal in France’s highest court, the Cour de cassation, a company spokesman said.

This is the latest judgment in a long-running legal dispute.

These issues have been debated in various courts for more than 10 years, with the first filings taking place as long ago as March 2009.

The case dates back to the early 2000s when state-controlled Orange dominated the telecoms markets in Martinique, Guadeloupe, and French Guiana.

France’s competition watchdog found in 2009 that Orange had hindered the rise of rivals in these markets, notably by signing exclusivity agreements with independent distributors and repair shops, prompting Digicel to sue for damages.

Following a previous judgement made by the Commercial Court of Paris (CCP) in late 2017, Orange set aside €346 million (about US$390 million) in escrow to cover the final compensation sum.

It didn’t need all the money as the sum decided on after the CCP decision was reduced significantly at appeal.

Nevertheless, Orange may again return to court to challenge the verdict. Last week’s ruling now puts Digicel, which has operations in 32 markets in the Caribbean, Central America, and Asia Pacific and a total of 13 million customers, in a situation to make another improvement on its debt situation.

The company announced last week that it had reduced its total debt by approximately US$1.6 billion to about US$5.4 billion.

In addition to reducing the debt, the Denis O’Brien-led Digicel has also lowered annual cash interest costs by approximately US$125 million.

Approval of Trump's coronavirus response sinks to lowest on record amid surge in cases: Reuters/Ipsos poll