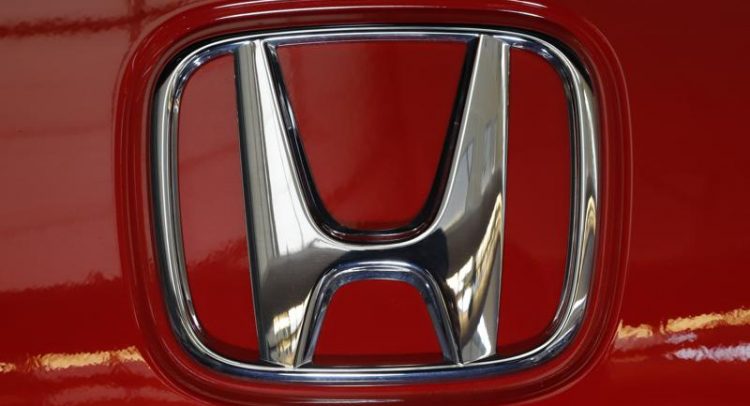 Honda changing course, will build its own electric vehicles

DETROIT (AP) — Although General Motors will build Honda’s first two fully electric vehicles for North America, the Japanese automaker plans to change course and manufacture its own later this decade.

Company officials say they’re developing their own EV architecture, and after two GM-made EVs go on sale in 2024, Honda will start building its own.

Honda and GM have been partners on hydrogen fuel cell and electric vehicles. Earlier this year they announced that GM would build one Honda SUV and one Acura SUV using its Ultium-branded electric vehicle architecture and battery system. The company said the Honda SUV would be named the Prologue, and that both SUVs will have bodies, interiors and driving characteristics designed by Honda.

But after those two, Honda plans its own manufacturing for most of a series of electric vehicles, although it hasn’t determined if it will use GM components.

Gardner says sales projections for the Prologue are between 40,000 and 150,000 per year, but he didn’t say when those numbers would be reached.

In April, the company said it plans to phase out all of its gasoline-powered vehicles in North America by 2040, making it the latest major automaker with a goal of becoming carbon neutral. Honda wants 40% of North American vehicle sales to be battery or fuel-cell powered by 2030, and 80% of all vehicles sold to run on batteries or hydrogen by 2035.

Battery-electric vehicles accounted for less than 2% of U.S. new-vehicle sales last year, but analysts are predicting huge growth as automakers roll out new models. The consulting firm LMC Automotive expects nearly 359,000 to be sold this year, passing 1 million in 2023 and hitting over 4 million in 2030. Still, that’s roughly one-quarter of annual new vehicle sales.

FILE – This Thursday, Feb.13, 2020 file photo shows a Honda logo on a vehicle at the 2020 Pittsburgh International Auto Show in Pittsburgh. Although General Motors will build Honda’s first two fully electric vehicles for North America, in 2021 the Japanese automaker announced plans to change course and manufacture its own later in the decade. (AP Photo/Gene J. Puskar)