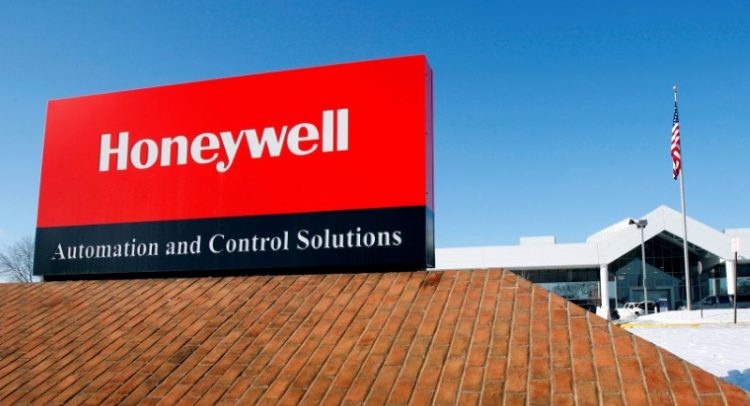 Airplane parts maker Honeywell International Inc (HON.N) raised its full-year profit forecast for the fourth time this year on Thursday and said it would receive $3 billion in one-time dividends from units it plans to spin off as part of a company reorganization.

Honeywell said the revised forecast reflected strength in its end markets, at a time when commercial jet orders have been booming, as well as an accounting change related to some asbestos liabilities.

The company said last year it would spin off its home and ADI global distribution business and transportation systems into two independent, publicly traded companies by end 2018.

Garrett Motion Inc is the transportation systems spin-off and Resideo Technologies Inc is the homes and ADI global distribution spin-off.

On or around the effective date of each spin-off, Honeywell said it would get one-time dividends from Garrett and Resideo, totaling about $3 billion, which the company intends to use to pay down its debt and repurchase shares.

Honeywell said the two businesses were together worth about $7.5 billion in annualized sales.

Shares of the company were up 2 percent at $159.6 in premarket trade on Thursday.

New measure coming for Antiguans and Barbudans travelling to Europe