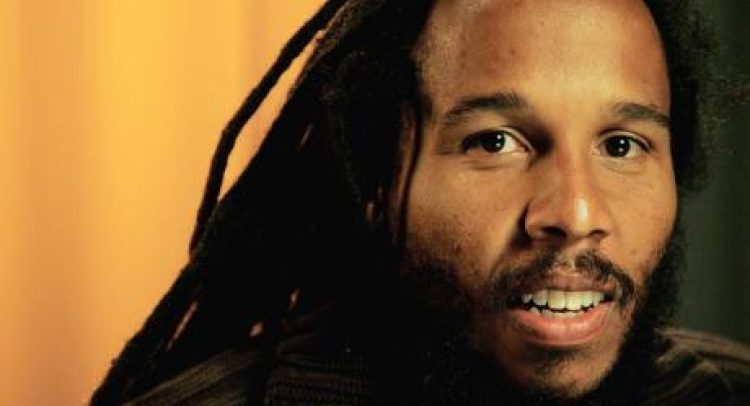 On Thursday, June 3, Medgar Evers College, located in Crown Heights, Brooklyn, will confer undergraduate and honorary doctoral degrees in a joint commencement ceremony honouring the classes of 2020 and 2021 during the college’s historic 51st year.

The online ceremony will officially recognise 2,662 students in both graduating classes who were impacted by the coronavirus pandemic.

Medgar Evers College will also award honorary degrees to distinguished individuals whose lives exemplify the college’s shared principles of professional excellence and personal success, and whose achievements reflect our institution’s mission of social and economic justice as well as a commitment to service, a release stated.

Ziggy Marley, an eight-time Grammy winner, Emmy winner, musician, producer, activist, and humanitarian, will receive an honorary Doctor of Fine Arts. The eldest son of Bob and Rita Marley, his career spans 40 years as a musical pioneer, infusing reggae with funk, blues, rock, and other elements. Over the past 15 years, Ziggy has fulfilled a dream inspired by his father of becoming a truly independent artiste, owning his own masters and publishing rights.

Ziggy Marley recently received the Black Press of America’s prestigious Global Icon Achievement Award. In 2017, his contributions were recognised with the George and Ira Gershwin Award for Lifetime Musical Achievement, making him the first reggae artiste to receive the esteemed award in its more than three-decade history.

Pugh also serves as a board member of several non-profit organisations, including the Society for Financial Education and Professional Development, Community Development Bankers Association, and Madison Square Boys and Girls Club.

He worked as a bank teller while earning a bachelor of science in health administration from Eastern Michigan University, and he pursued a master of science in financial management from the University of Maryland Global Campus.

Guests are invited to view the event by visiting mec.sharedstudios.events.