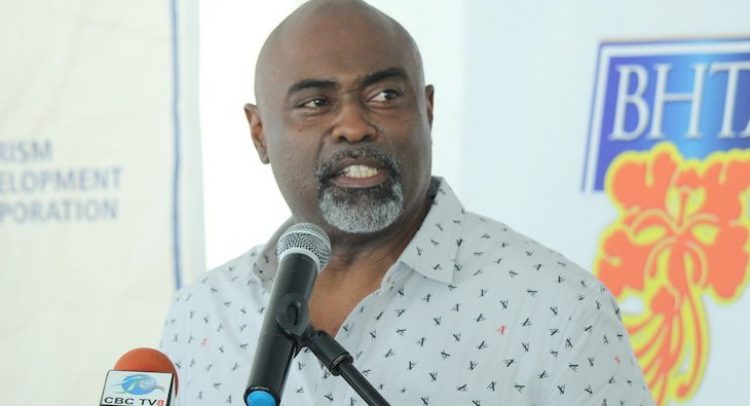 There is apparent growing unease among hoteliers that they may be forced to shell out millions of dollars in severance payments as the COVID-19 pandemic continues to pause their operations.

Since Barbados recorded its first two cases on March 17, there has been a slowdown in the industry. With the screeching halt to commercial air travel mere days later, some hotels laid off staff for an initial three-month period due to dwindling business.

This week marks the 11th week of layoff for some workers, and with no real indication of favourable bookings returning for the summer period, and the timeline for the resumption of commercial travel put at the end of June for regional flights and July for international flights, some workers could start filing for severance in a matter of weeks.

According to the Severance Payments Act, an employee who has completed 104 weeks of continuous employment, and has been laid-off or kept on short time for 13 or more consecutive weeks, has the right to make a claim for severance payment.

Barbados TODAY investigations have revealed that several meetings involving industry representatives, government officials and union representatives have been held on the matter.

During the annual general meeting of the Barbados Hotel and Tourism Association (BHTA) on Wednesday, Chief Executive Officer Senator Rudy Grant said the organisation’s representatives would continue meetings with Ministry of Tourism officials, union representatives and members of the Tourism Recovery Task Force on a wide range of issues affecting the sector.

However, he lamented that getting timely information from the membership was “like pulling teeth”.

“I want to encourage members, when we reach out to you for information to provide it to us in a timely manner,” Grant said.

When contacted, hotelier and deputy chairman of the Tourism Recovery Task Force Peter Odle declined to comment on the issue, saying only that the concerns had been worked out.

He directed this newspaper to the leadership of the BHTA, but up to the time of publication, Senator Grant had not responded to a request for comment on the issue.

However, Barbados TODAY has learned that prior to the most recent meeting, which took place on Wednesday evening recommendations were made, on behalf of hoteliers, that amendments be made to the Severance Payments Act to allow for the 13-week period to be extended to 26 weeks and, if necessary, 40 weeks or more.

However, that proposal was reportedly rejected on the basis of it being “unconstitutional”.

But hoteliers are said to be worried that many of their workers could start filing for severance payment within the next two to three weeks, and with some workers being in the industry well over a decade, it could result in them having to pay out millions of dollars.

“The employers are saying they don’t have the financial capability to pay the severance,” said one union representative.

Severance payments are calculated at a rate of 2.5 times the weekly wage for every year of service for the first ten years, with that weekly wage being an average over the last 104 weeks of employment.

For the 11th to 20th year of service, payment is calculated at a rate of three times the weekly earnings for each of those years. For the 21st to 33rd year, it is 3.5 times the week’s earnings.

Some 42 800 people filed for unemployment benefits up to the end of May, and the majority of those on the breadline are said to be from the tourism industry.

Employers are eligible to make a rebate claim of 25 per cent of severance costs from the National Insurance Scheme (NIS). This claim must be submitted within six months of the employee being made redundant, and the rebate is paid from the Severance Fund to which the employers contribute.

While hoteliers are being encouraged to grant vacation leave during this period, they are expected in coming weeks to get a better idea of how many staff were leaning towards claiming severance after their 13 weeks of being laid off.

Some union representatives are said to be concerned that even if employees claim severance, some matters could end up before the tribunal and take years before settlement is reached.

One union representative said “unions are advising workers to think carefully before taking the severance option”.

At Wednesday night’s meeting, it was reportedly highlighted that some people were still unable to get unemployment benefits due to employers submitting wrong, incomplete or no information to the NIS.

PM Mottley rolls out ‘This is Who We Are’