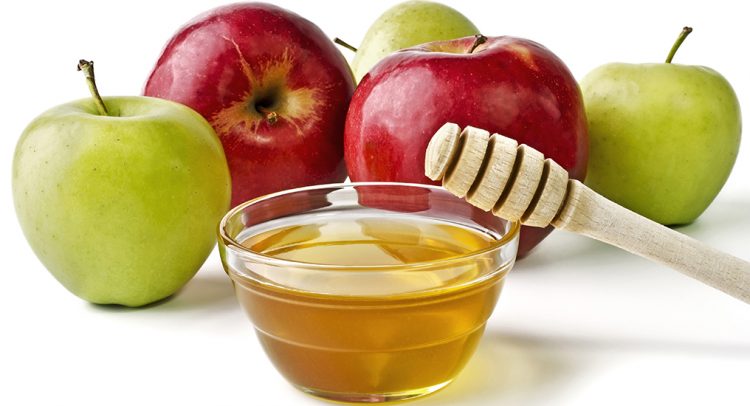 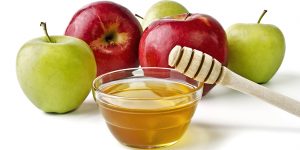 Apple cider vinegar—or “ACV,” as it’s called among enthusiasts—is having its superfood moment. Made from fermented apple sugars, ACV’s rumored perks range from helping with type-2 diabetes to whitening teeth.

But can it help you lose weight? “My hunch is that it can, but that its impact would be subtle,” says Carol Johnston, a professor in the School of Nutrition and Health Promotion at Arizona State University.

Johnston has been studying vinegar and its health effects for more than a decade. While her own research efforts have not linked vinegar ingestion to significant weight loss, a 2009 study from Japan found that swallowing two tablespoons of diluted apple cider vinegar twice a day with meals helped people lose about four pounds after 12 weeks.

Johnston says she buys the Japanese team’s findings because there’s good animal and lab research to suggest that vinegar could lead to metabolic changes that support weight loss. “There’s some evidence that the acetic acid in vinegar may turn on fat metabolism,” she explains. “It just hasn’t been examined adequately in humans, so we don’t have good evidence that it’s effective.” (Another study linked vinegar with reduced appetite—but only because swallowing the stuff made people feel nauseated.)

“For those in a pre-diabetic state, you see this surge of blood glucose after a meal,” Johnston says. Even among healthy people, eating starch-heavy foods like pasta or pizza leads to a spike in blood glucose that may promote cardiovascular disease, she says. But by blocking the gut’s absorption of starchy foods, the acetic acid in vinegar appears to calm this unhealthy swell of blood sugar, Johnston’s research shows.

All types of vinegar contain acetic acid, which is the key ingredient Johnston credits with these healthy digestion changes. So what’s so great about ACV? “Its marketing,” she says. As far as acetic acid goes, “it really doesn’t matter what type of vinegar you’re ingesting.” She points out that balsamic and red wine vinegars have long been a part of Mediterranean-style diets, which may be one more reason Med diets are linked with so many health benefits.

In fact, she recommends red wine vinegar as a mellower alternative to ACV for those looking to get more acetic acid in their diets. “If you put glasses of diluted red wine vinegar and diluted apple cider vinegar side by side, the red wine [vinegar] would be much smoother and easier to swallow,” she says.

She makes a point of saying “diluted” because, without water, vinegar can cause damage to your throat and esophagus. “You hear people talk about shooting it straight, almost like they’re proud of it, but that’s not good for you,” Johnston adds. (At least one case study has linked this kind of vinegar shot-taking to tooth erosion.)

Johnston says the best and safest way to consume it is to mix one to two tablespoons of ACV or red wine vinegar with 8 ounces of water. Swallow the mixture right at the start of a meal. “If you take it too far ahead of time, it’s gone before you get any benefit,” she explains. But because some food molecules and nutrients can mess with the way acetic acid works, “you want [the vinegar] to beat any starch to your gut,” she adds. Keep your total daily intake at or below 4 tablespoons.

It that’s too hardcore, eat a salad splashed with red wine or balsamic vinegar before you chow down on a starchy meal. “This is how we’ve been eating vinegar for a thousand years,” Johnston says.