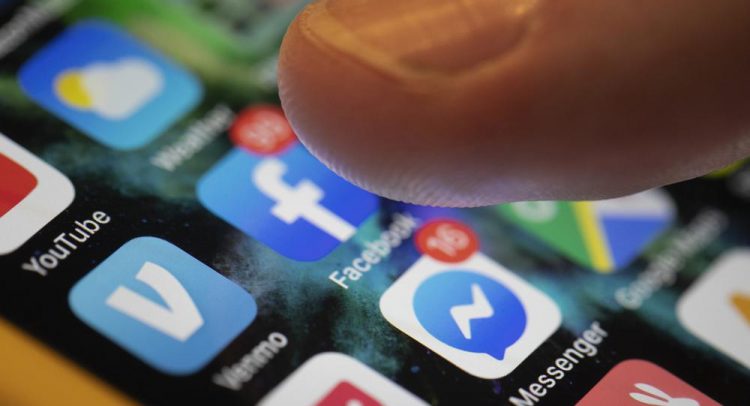 How Big Tech created a data ‘treasure trove’ for police

By MATT O’BRIEN and MICHAEL LIEDTKE

PROVIDENCE, R.I. (AP) — When U.S. law enforcement officials need to cast a wide net for information, they’re increasingly turning to the vast digital ponds of personal data created by Big Tech companies via the devices and online services that have hooked billions of people around the world.

Data compiled by four of the biggest tech companies shows that law enforcement requests for user information — phone calls, emails, texts, photos, shopping histories, driving routes and more — have more than tripled in the U.S. since 2015. Police are also increasingly savvy about covering their tracks so as not to alert suspects of their interest.

That’s the backdrop for recent revelations that the Trump-era U.S. Justice Department sought data from Apple, Microsoft and Google about members of Congress, their aides and news reporters in leak investigations — then pursued court orders that blocked those companies from informing their targets.

In just the first half of 2020 — the most recent data available — Apple, Google, Facebook and Microsoft together fielded more than 112,000 data requests from local, state and federal officials. The companies agreed to hand over some data in 85% of those cases. Facebook, including its Instagram service, accounted for the largest number of disclosures.

Consider Newport, Rhode Island, a coastal city of 24,000 residents that attracts a flood of summer tourists. Fewer than 100 officers patrol the city — but they make multiple requests a week for online data from tech companies.

That’s because most crimes – from larceny and financial scams to a recent fatal house party stabbing at a vacation rental booked online – can be at least partly traced on the internet. Tech providers, especially social media platforms, offer a “treasure trove of information” that can help solve them, said Lt. Robert Salter, a supervising police detective in Newport.

“Everything happens on Facebook,” Salter said. “The amount of information you can get from people’s conversations online — it’s insane.”

FILE – This Aug. 11, 2019, file photo an iPhone displays the apps for Facebook and Messenger in New Orleans. When U.S. law enforcement officials are fishing for information, they increasingly know where to go — in the vast digital ponds of personal data that Big Tech companies have created in their devices and online services that have hooked billions of people around the world. (AP Photo/Jenny Kane, File)