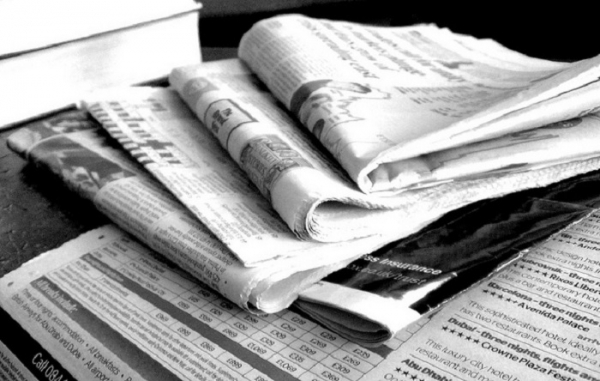 How Should the Media Cover Suicides? A New Study Has Some Answers 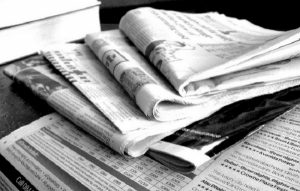 It’s no secret to mental health experts that exposure to suicide, either directly or through media and entertainment, may make people more likely to resort to suicidal behaviors themselves. The phenomenon even has a name: suicide contagion.

And a new paper, published Monday in the Canadian Medical Association Journal, says some specific journalistic practices — such as including lots of details about a death by suicide, or glamorizing these incidents — may make suicide contagion worse.

“We’re not saying reporting on suicide is bad,” says Dr. Ayal Schaffer, a psychiatry professor at the University of Toronto and a co-author of the new study. “Our goal is not to blame journalists; it’s not to tell journalists how to do their jobs. But it is to provide a pretty strong research base to support specific guidelines about how reporting on suicide should be done.”

To do so, the researchers analyzed stories about suicide that appeared in 13 publications with wide circulations in Toronto. (Most were Canadian outlets, but the New York Times was also included.) They found almost 17,000 stories that mentioned suicide, including 6,367 articles in which it was a major focus, published between 2011 and 2014. About 950 people in Toronto died by suicide during this timespan.

Next, the researchers analyzed whether specific characteristics of the stories were associated with increases or decreases in suicide deaths in the week following publication, as compared to a control week when no major stories were published and no high-profile people died by suicide.

They found that stories about celebrity suicides, headlines that included information about how a suicide was completed and statements that made suicide seem inevitable were all correlated with suicide contagion. (Other research backs this up: In the four months after Robin Williams’ highly publicized 2014 death by suicide, one study found a 10% increase in suicides across the U.S.) Meanwhile, negative descriptions of suicide and messages of hope were associated with a protective effect, though neither reached statistical significance, perhaps because they appeared in articles so infrequently.

Many of these findings were in line with existing media guidelines for reporting on suicide.

The research comes shortly after a string of stories pushed suicide to the forefront of the news cycle this summer. In June, fashion designer Kate Spade and celebrity chef Anthony Bourdain died by suicide just days apart. The same week, the Centers for Disease Control and Prevention (CDC) released a report about rising suicide rates across the country. More recently were stories about a study linking climate change and rising temperatures to a potential increase in deaths by suicide.