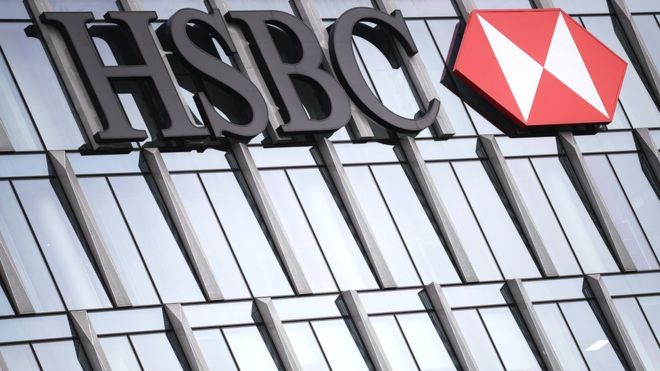 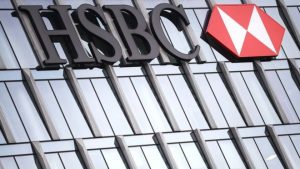 The results represent a 141% jump on the $7.1bn profit of the previous year.

But that comparison is flattering, given 2016 saw the bank incur a string of one-off costs including the sale of its Brazil business.

Though well known on the British High Street, HSBC makes most of its money outside the UK, with Asia accounting for the bulk of global profits.

And the bank said the prospect of regional Asian trade deals and lending linked to China’s Belt and Road projects “provided cause for optimism”.

“A large increase in reported profit before tax reflected both a healthy business and the non-recurrence of significant items from 2016,” said group chairman Mark Tucker.

HSBC, Europe’s largest bank, has been focusing on a drive to streamline its business and slash costs.

That has been spearheaded by chief executive Stuart Gulliver, who on Wednesday will hand over the reins to John Flint after seven years at the helm.

Mr Flint, HSBC’s former head of retail banking and wealth management, has said he wants to speed up the pace of change at the firm.

HSBC said its pivot to Asia in recent years was paying off, with wealth management, commercial and retail banking becoming key drivers of growth.

The lender, which has its regional headquarters in Hong Kong, has also beefed up its presence in China’s heavily populated Pearl River Delta area, lending to firms in the real estate and infrastructure sectors, and increasing its staffing.

That compares with a loss of $1.9bn recorded in Europe.

Despite the positive news on the bank’s Asia-wide business, the firm’s shares dropped as its overall results fell short of expectations.

In Hong Kong, the bank’s shares closed down 3.1% while in London, they were down more than 4% in morning trade.

Laith Khalaf, senior analyst at Hargreaves Lansdown, said the appeal of HSBC’s focus on Asia was clear, “with the Asian middle class set to balloon by a staggering two billion people by 2050”.

“However, this approach comes with risks attached. The strength of HSBC’s share price over the last two years has a lot to do with better-than-expected economic performance from China,” he said.

“That’s all well and good, but this cuts both ways, and looking forward if China sneezes, HSBC is going to catch a nasty cold.”

The JOA wants 10 sporting teams in Tokyo Olympics in 2020