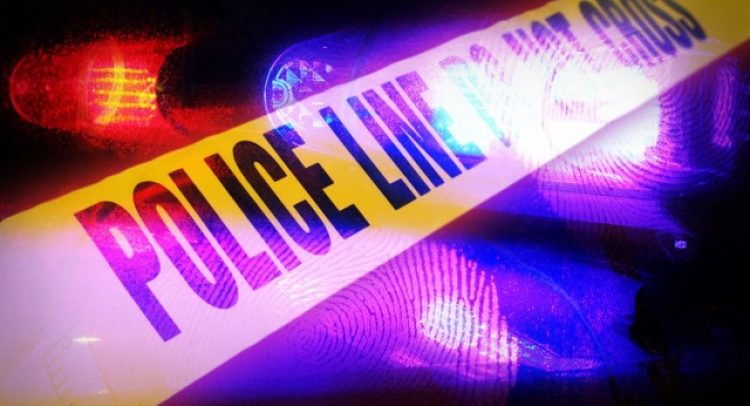 Basseterre, Monday, 4th April, 2022, (MyVue News.com) –The investigations have begun to determine the identity of the human remains found in the mountains of Bayfords, St. Kitts.

The Police confirmed on Monday afternoon that they have launched an investigation following confirmation by the Forensic Department that remains found in the Bayfords Mountain area are that of a human.

The Department is now undertaking the process of trying to ascertain the identity of the remains.

Acting on information received, on 1st April, 2022, officers conducted a search at Bayfords Mountain and found bones that appeared to be that of a human, said an official statement.

Personnel from the Forensic Department visited the scene and collected the remains.

Persons with information regarding this matter are urged to contact the Violent Crime Unit by dialling 467-1887, 467-1888, 662-3468, their nearest Police Station or the Crime Hotline at 707 where information can be given anonymously.