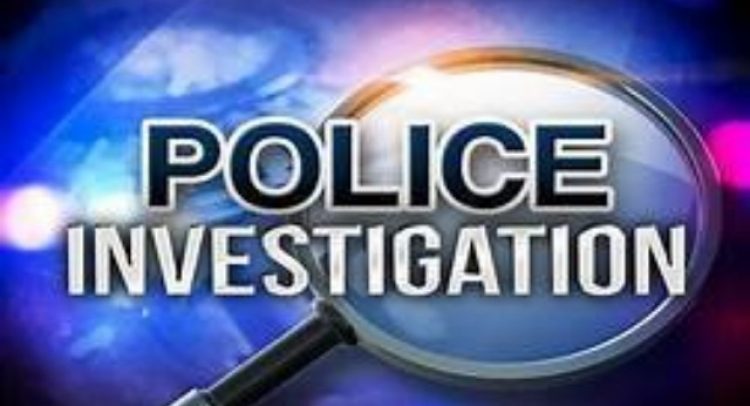 Basseterre, 28th April, 2021 (My Vue News.com)- A routine patrol by personnel from St. Kitts & Nevis Defence Force has resulted in the discovery of the remains of a human, according to a release from the Police in Basseterre.

It was on Friday, 23rd April,2021, when a soldier on patrol in the Needsmust area found the bones of what forensic experts have now confirmed were those of a human.

Once the police were alerted by the soldiers, members of the Forensic Department visited and in addition to examining the remains, they also collected pieces of clothing that were also found in the area.

Now that the investigations have commenced, police are also trying to determine the identity of the remains.

They are also calling for the assistance of the public in solving the case.

Persons with information regarding this matter are urged to contact the Violent Crime Unit by dialing 467-1887, 467-1888, 662-3468, their nearest Police Station, or the Crime Hotline at 707 where information can be given anonymously.