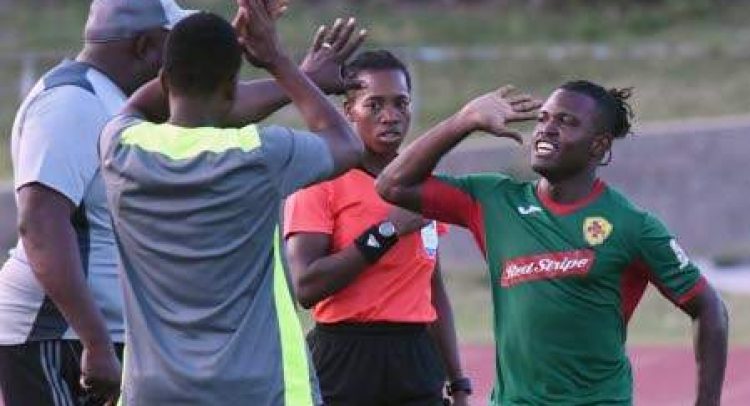 The then Red Stripe Premier League, now without a sponsor, was abruptly cancelled in July by the Jamaica Football Federation due to the increasing threat of the virus.

Since then, most players were either released by their clubs or had their already meagre salaries slashed.

But the Clarendon-based Humble Lion has stuck to the task and are still providing a platform for the players to survive as they anxiously await the restart of local football.

“As you know this is the only source of income for some of these players and we have to be paying the players stipends throughout the COVID period to help assist them and their families and we continue to do so,” Price told the Jamaica Observer.

“We are eagerly awaiting the restart of the Premier League, but, of course, we have to wait until we get the directive from the Ministry of Health and Wellness and the Government of Jamaica,” he noted.

“As soon as we get the green light to start the new Premier League season Humble Lion will be ready. We eagerly await the directive from the powers that be,” Price added.

Humble Lions were fourth when the league was halted, sitting on 46 points, inclusive of 12 wins and 10 draws from 28 games and were awaiting the play-off as they hunt their first premier league title.

Humble Lions, based in Effortville, May Pen, was formed in 1974 and in 2009 they qualified for the first time to the country’s top league.

They reached the semi-final in 2015 and since then they have been banging on the door as they hunt that elusive crown.

With the last season ending abruptly, and the new season yet to kick off, Humble Lions could not dip into the transfer market with the uncertainty of the local league, hence they, like many clubs, did not strengthen their ranks.

“Humble Lion weren’t very active in the transfer market because as you know the season was truncated very early last season and so we have remained loyal to those players who were with us who didn’t finish the season,” Price pointed out.

“So we basically decided to go with the squad we had from last season to start the 2021 season,” he added.

The Premier League and Jamaica anxiously await the go-ahead from the Government for a restart to fall in line with the rest of the world, as life in the sporting world returned some months ago.