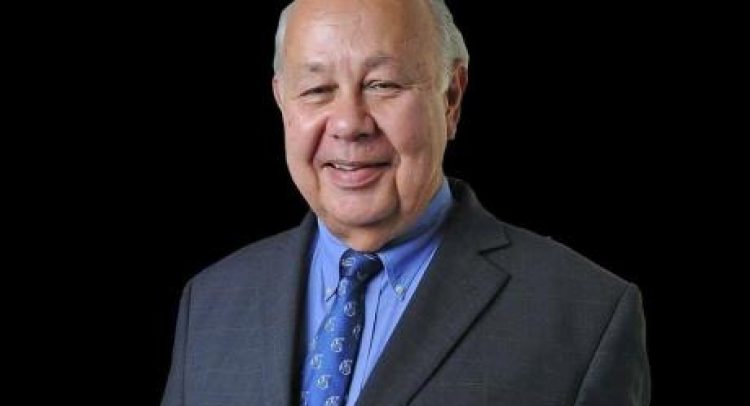 The death of Oliver Clarke, the towering man who made little noise, has left a huge gap in the lives of two people on whom he had come to depend daily – his office attendant Gillian Blackstock and driver Leopold Swaby.

“I miss him long before this,” Blackstock told The Gleaner yesterday, hours after Clarke passed away at his St Andrew home, ending his battle with cancer.

A former chairman of the RJRGLEANER Group, Clarke had reduced his trips to The Gleaner for more than a year while treating the illness.

But even so, Blackstock never lost track of her routine, offering coffee and performing other duties for her respected boss.

“He always asked about what we were interested in, asked what we were doing and questioned us about how far we were in pursuit of that,” she recalled.

His endearing interest in his workers’ welfare cemented Clarke in Blackstock’s heart, leaving her in pain at the news of his passing.

“This is permanent. I don’t know how I am going to manage,” she said.

It is a similar struggle for Swaby.

For almost 15 years, Swaby drove Clarke through the often rough and sometimes smooth roadways on journeys made pleasant by conversations.

“I drove him right around Jamaica. Every airport trip to and from. Everywhere,” Swaby recalled.

He would also distribute sweet Jamaican mangoes to staffers at The Gleaner from Clarke’s property. It was often first come, first served, he said.

“He did not see himself as being chauffeured. No prejudices. We talked and he ran jokes. Talked about bad driving, persons driving while talking on the phones, and we stopped and ate on the road, sometimes. Jerk chicken, roast yam and roast corn,” Swaby recounted.

His memories of Clarke are countless.

“He was so jovial, and you could talk about anything. I am gonna miss him so much,” said the affable Swaby, who last drove Clarke in early March on his final trip to his beloved Gleaner.

“He was walking very strongly and we talked and laughed as usual. That’s the way I want to remember him,” he said.

Clarke died on Saturday night at the age of 75.

Photo: Clarke… a former chairman of the RJRGLEANER Group, had reduced his trips to The Gleaner for more than a year while treating his illness.

Japan just fell into recession, and much worse could be on the way