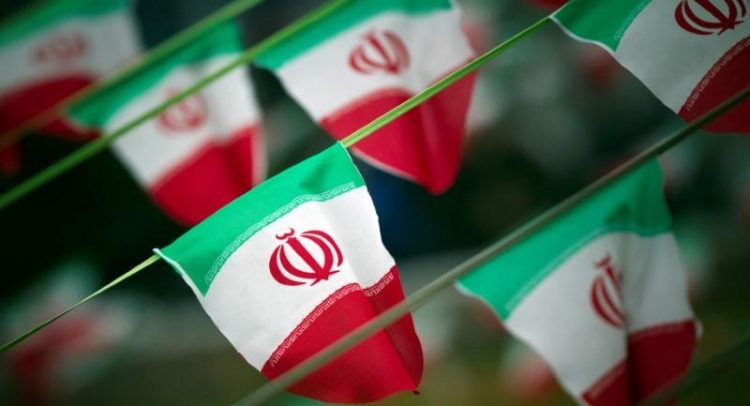 ICJ hears Iran lawsuit to have US sanctions lifted Iranian lawyers will ask the International Court of Justice (ICJ) to order the US to lift sanctions ordered by the Trump administration against Tehran.

The lawsuit says the US sanctions, which are damaging its already weak economy, violate terms of a little-known 1955 friendship treaty between the two countries.

Tehran filed its case before the ICJ in late July, calling on the Hague-based tribunal’s judges to order the immediate lifting of sanctions, which it said would cause “irreparable prejudice”.

The United States, which will respond formally in oral arguments on Tuesday, has yet to issue a public response.

US lawyers are expected to argue that the UN court should not have jurisdiction in the dispute, that the friendship treaty is no longer valid and that the sanctions Washington has levied against Tehran do not violate it.

The oral hearings, essentially a request by Iran for a provisional ruling, will last for four days, with a decision to follow within a month.

The ICJ is the United Nations tribunal for resolving international disputes. Its rulings are binding, but it has no power to enforce them and on rare occasions, they have been ignored by some countries, including the US.

US President Donald Trump pulled out of a 2015 nuclear pact between Iran and the five permanent members of the UN Security Council, with his administration then announcing unilateral plans to restore sanctions against Tehran.

Under the 2015 deal, which Trump sees as flawed, Iran reined in its disputed nuclear programme under UN monitoring and won a removal of international sanctions in return.

Iran’s Foreign Minister Mohammad Javad Zarif accused the US this week of waging a “psychological war” against Tehran and its business partners.

Although the US’ European allies have protested against Trump’s move, most Western companies intend to adhere to the sanctions, preferring to lose business in Iran than be punished by the US or barred from doing business there.

The ICJ has so far ruled that the 1955 treaty is still valid, even though it was signed long before the 1979 Islamic Revolution that triggered decades of hostile relations with Washington.