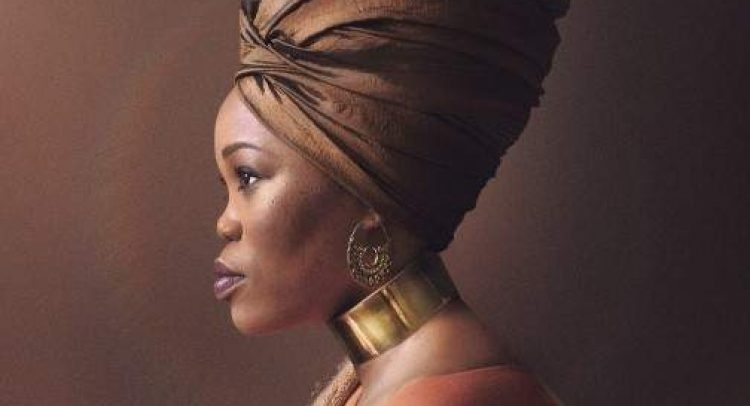 THE current civil unrest taking place around the world sparked by the death of American George Floyd has not gone unnoticed by Jamaican reggae singer Queen Ifrica.

Her track I Can’t Breathe, which was included in her 2017 album Climb, is once again making the rounds as protest marches continue across the United States, The United Kingdom, and continental Europe.

She explained that the track was inspired by a post on social media by Hollywood actor Samuel L Jackson following the 2014 death of New Yorker Eric Garner, who uttered his final words “I can’t breathe” while being accosted by police.

“In the post on Facebook he [Jackson] was crying and asking celebrities and persons in entertainment to look at the situation. He threw out a challenge for persons to sing about the situation. I picked it up. So when you listen to my version you will hear the melody just as he put it out there. I added a few verses of my own just to share my understanding of the situation,” she told Jamaica Observer’s Splash.

Queen Ifrica is not overly concerned at the seemingly lack of participation from Jamaicans in what is a global protest against racism and overall oppression against black people. For her, Jamaicans will make their voices heard when the time is right.

“Jamaicans have been oppressed, supressed, and downtrodden so much that they don’t have enough zeal to join the protest. I am in sympathy with my Jamaican people as we have been slowed down and are not responding. But dont for a moment think that once the machines of hypnotism are switched off that we will not rise up,” she said.

“I have faith that soon we will be marching down to St Ann’s Bay and taking down that statue of Christopher Columbus, just like they have been doing to the statues and monuments celebrating the oppressors in the United States and England… that day will come. The two-millionplus Jamaicans will not roll over and die. We are the mecca of ‘fight the struggle’. Jamaica is why the rest of the world knows you can stand up and fight for your rights, so I have all faith in my Jamaican people,” she added.

The artiste, whose given name is Ventrice Morgan, further noted that the current wave of protests has been given additional legs by the current pandemic caused by the novel coronavirus.

This, she said, has made people more aware of what is going on and that has contributed to a more sustained effort.

“There is a consistency in the marches and the crowds are growing. Due to the pandemic people are sitting at home and watching what is going on. For whites, they now have more time to observe the atrocities being meted out to black people and are able to do more research as they are under quarantine and curfew. This is why I don’t think this will fade away any time soon,” said Queen Ifrica.

Antigua to benefit as Canada donates US$5.5M to PAHO for COVID-19 response