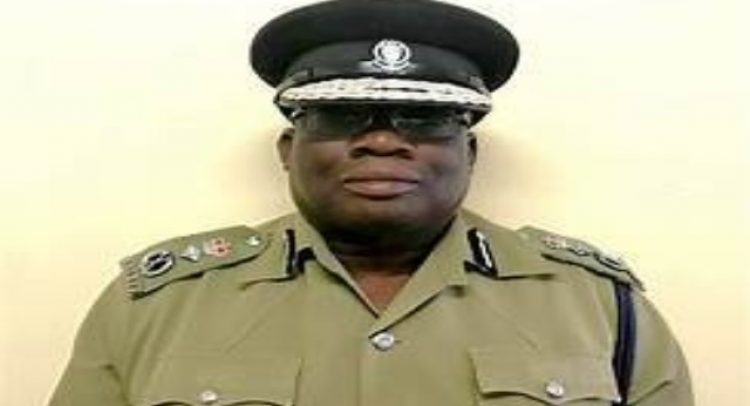 Taking illegal firearms off the street remains a priority for The Royal St. Christopher and Nevis Police Force and efforts to find them have not subsided.

“Every stop and search exercise, every search warrant executed and all of our operations are geared at preventing crime and removing illegal firearms and ammunition from our communities. So I would say it’s a constant, relentless and consistent effort by the police in relation to searching for weapons and ammunition,” said Assistant Commissioner of Police (ACP) with responsibility for Operations, Adolph Adams.

He added that any search executed needed to be done based on probable cause and that the human rights of all residents and citizens needed to be respected during the process. Many of the operations are being conducted covertly, ACP Adams explained.

The Police have already taken five illegal firearms into custody for the year so far with the most recent being found at Dorset Village. Officers conducted a search on an abandoned building at Dorset Village on April 26, 2021, and found one (1) Smith and Wesson P99 pistol and twenty-five (25) 9mm rounds of ammunition.

“We would want the public to know that we are still working assiduously to find these perpetrators, but while we do our part, we want members of the public to do theirs as well and to let the Police know when they see something or hear something suspicious or illegal. If we all work together, we can ensure our communities are safe,” ACP Adams urged.

The 45 case of the virus recorded