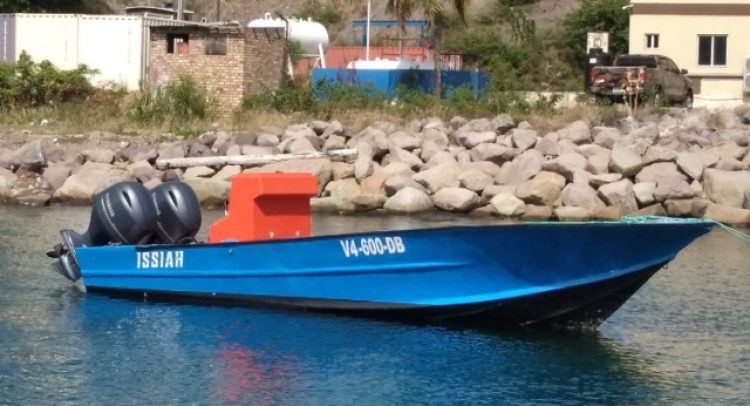 Basseterre, Friday, 19th August, 2022, (MyVue News.com) –A recent search by police in St. Kitts led them to the discovery of several illegal firearms that are now off the streets and out of the hands of would-be criminals.

Two persons are now in custody for the incident.

Police have confirmed that on Tuesday, 16th August, 2022, they managed to take two illegal firearms into custody, following a search that was conducted on a fishing vessel in Dieppe Bay.

Police say this latest discovery, brings to five (5) the number of weapons taken into police custody. Though they did not specify, it is likely they meant for the year so far, (2022).