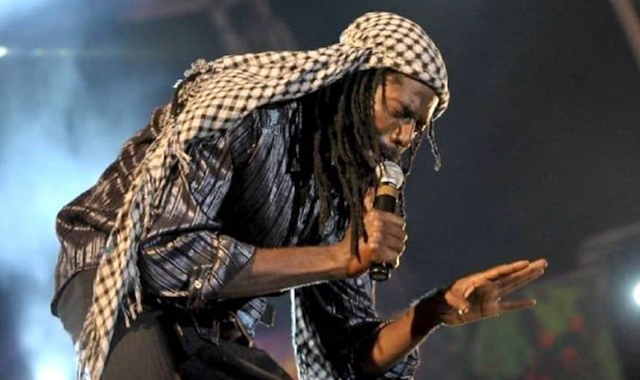 Basseterre, St. Kitts, 31st January, 2019 – Reggae and dancehall superstar, Buju Banton, says he is looking forward to performing in St. Kitts later this year, as part of his Long Walk to Freedom Tour.

The Grammy award singer is scheduled to appear on Saturday, 29th June, at the St. Kitts Music Festival, which this year will be hosted at the Kim Collins Athletic Stadium, in Bird Rock, located on the outskirts of the island’s city center, Basseterre.

Banton will be among other top international performers like Smokey Robinson and Ella Mai, who were recently announced to perform on the same night.

In a special message sent to the St. Kitts Music Festival Management team, Buju said, ”It has been a long walk to freedom and I am looking forward to seeing you, all my fans at the Kim Collins field…it will be an experience like no other. Make it a date…”

The St. Kitts Music Festival, which is in its 23rd year, has recently become the Caribbean’s number one festival, attracting world class entertainers in all genres, including Hip Hop, R&B, Dancehall, Soca, Calypso, Reggae, Gospel and Salsa.

In the past, super acts like Kool & The Gang, Lionel Richie, DMX, 50 Cents, Chris Browne, O’Jays, Goo Goo Dolls, V Bozeman, K Michelle and many others, have graced the stage of the festival, since its inception in1996. 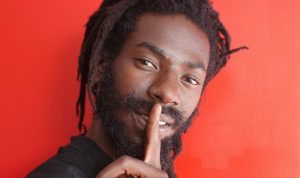 Banton’s album of 2010, titled, Before the Dawn, won Best Reggae Album at the 53rd Annual Grammy Awards in the United States.

He is known to have done successful collaborations with other major performers like Trey Songz, Busta Rhymes and two of Bob Marley’s sons, Stephen and Damian.

His music style has been known to feature theme of spiritually, socio-political issues, love and other factors impacting society.

Since the announcement of Buju for the St. Kitts Music Festival, the response at home in St. Kitts and overseas, has been extremely positive with scores of visitors already confirming their visits to the island.

Tickets for the festival are now available online at www.stkittsmusicfestival.com

This year, festival organizers promise that the St. Kitts Music Festival is going to be Epic!